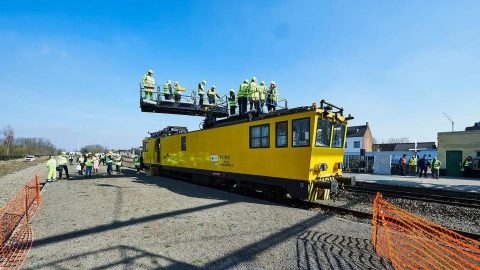 Belgian rail infrastructure manager Infrabel has started electrifying the Mol-Hasselt line in the Flemish province of Limburg. The company is also electrifying the Mol-Hamont railway towards the Dutch border. These projects will improve passenger services in Limburg and will allow launching direct trains from Antwerp to Mol and Hamont.

The works are being carried out on the 38-kilometre line between Mol and Hasselt. Workers will install 1,250 new catenary poles, 300 kilometres of new cables and overhead wires, two traction substations in Leopoldsburg, Houthalen/Zolder and one section station in Hasselt. The project also includes the construction of four bridges, three of them to be installed in Beringen. The works will be accomplished by the end of 2022. 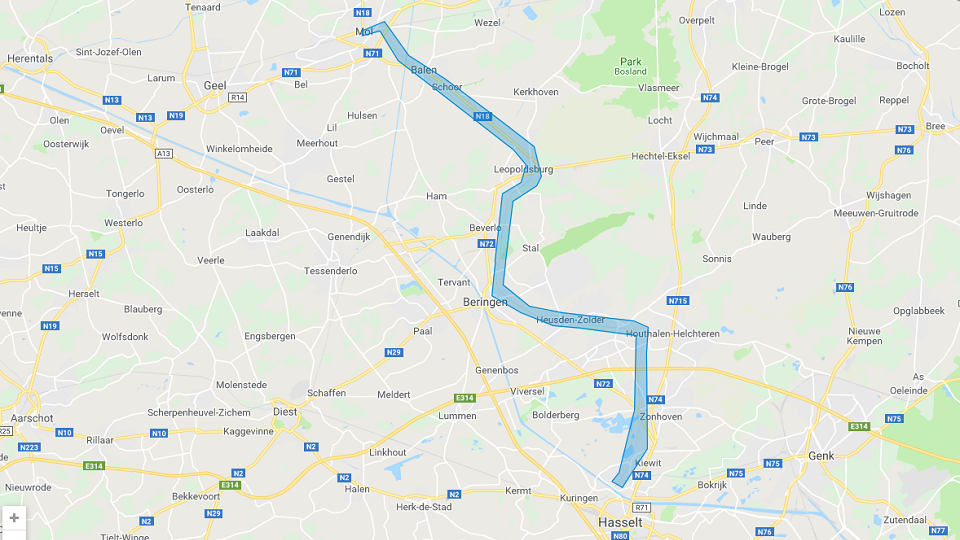 In August 2018 Infrabel launched the electrification of the 33-kilometre railway between Mol and Hamont, close to the Dutch border. The project includes the installation of 830 catenary poles, 200 kilometres of new cables and wires and three traction substations. The works are expected to be completed by Autumn 2020. The first electric trains will run to Hamont at the of 2020.