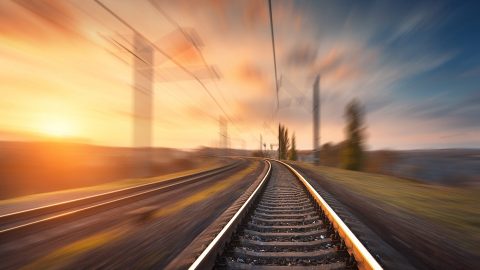 The European railways will face several new regulations in the area of energy consumption within the next years. Adaptation can be facilitated by participation in European partnership for railway energy settlement systems (Eress partnership), a non-profit association of rail infrastructure managing companies. Bart van der Spiegel, an expert in energy management at Infrabel, will tell more about the new energy rules and the organisation during the RailTech Europe conference in Utrecht, the Netherlands. 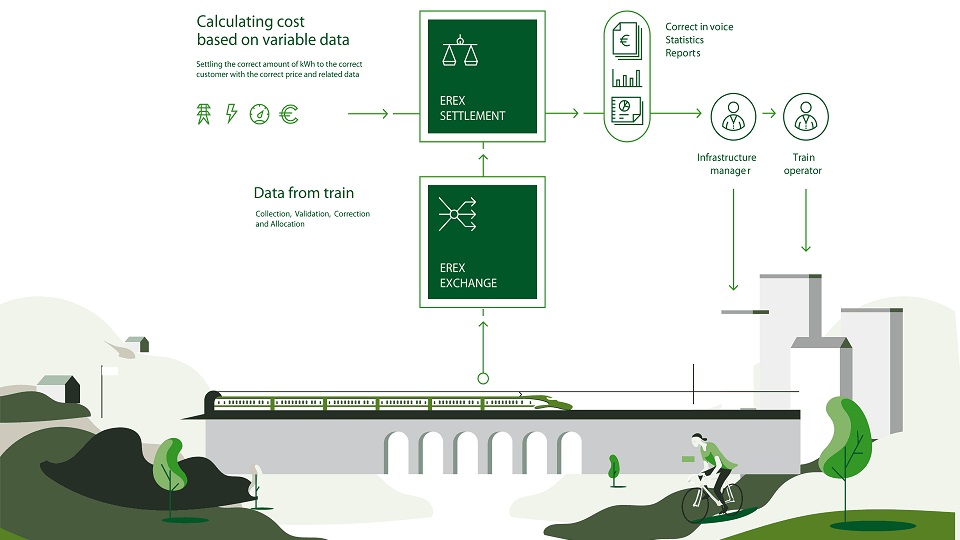 The Erex system is a standardised solution for managing and billing consumed energy on trains. The data is collected by measuring devices and transferred to an exchange service. “A Thalys train from Paris to Amsterdam runs through three countries. All data is collected in one Data Collecting System and then transferred to an exchange service. Based on the GPS-positions recorded together with the energy data, the consumption is split and forwarded to the settlement systems of the three countries”, explained Infrabel’s expert about the main working principle of the solution.

Besides the unification and more accurate calculations, the Erex system also provides energy and money saving. “The accurate bills based on the train-run data save money of the rail operators. They pay for what they use, not for estimated and approximate figures. The exact bill is a first step to the energy saving”, noted Bart van der Spiegel. 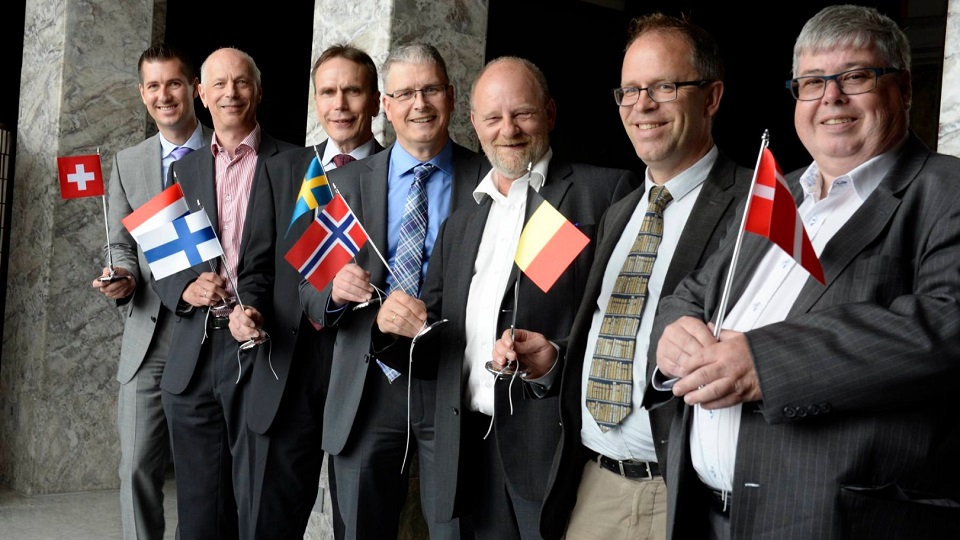 The Eress partnership was established in 2004 in order to develop a common railway energy settlement system (Erex). The founders of the non-profit organisation were the rail infrastructure managers of Norway (Bane NOR, previously known as Jernbaneverket), Denmark (Banedanmark) and Sweden (Trafikverket). In the next years, the list of members was added with Infrabel (Belgium), Liikennevirasto (Finland), SBB (Switzerland) and Vivens (Dutch railway energy procurement cooperative, the Netherlands).

On 27 March, Bart van der Spiegel will give a presentation ‘The last mile for Traction Energy Settlement’ during the international RailTech Europe conference. The programme can be found on the event website.