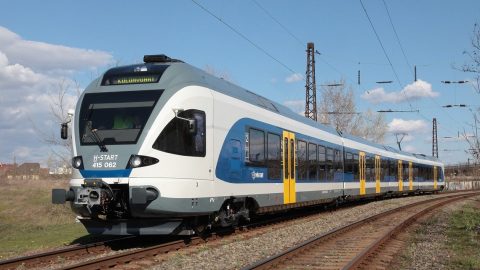 Measuring can motivate railway companies to save energy

Hungarian State Railways (MÁV) has been measuring the energy consumption on the country’s network for several years. It allowed receiving more actual figures. MÁV also began motivating the railway companies to save energy by using the consumption data. The Head of MÁV’s Directorate for Infrastructure Services Péter Rónai will present more details about the project during the second day of the international RailTech Europe conference in the Jaarbeurs in Utrecht, the Netherlands.

“Since a couple of years (since 2016 – RailTech) we try to motivate railway undertakings to use metering devices for obtaining data of electric consumption,” Péter Rónai said about the project start. According to him, the market share of the electric locomotives with metering devices is increasing continuously. The companies that already measures energy consumption are capable to see the real figures instead of estimated ones based on some coefficients.

At the same time, MÁV uses the data to improve energy consumption and find out the ways for its reducing. “We call railway undertaking’s attention to unproductive usage, e.g. waiting at stations or storage tracks. We also deliver train running data connected to consumption data on each section, in a high resolution. So undertakings can analyse their train driver’s techniques to reach an optimal driving pattern,” the Head of MÁV’s Directorate for Infrastructure Services Péter Rónai explained.

However, the project implementation faces with some minor problems. The first one is a gradual installation of the metering devices by the railway companies. It means that MÁV is obliged to use estimated figures to calculate the consumed energy by this type of locomotives. “There is still a big share that does not possess such devices, and their consumption has to be assessed with numeric methods. Thus, we use seasonal coefficients on a monthly basis, for all main loco types,” noted Péter Rónai. Nevertheless, the MÁV’s manager believes that the question will be solved in the near future.

The second problem deals with measuring. “It was not always easy to pair logged data from stations and electric data sources,” Péter Rónai said. To solve the challenge, MÁV introduced a validation mechanism for all measured data. “All serious problems were eliminated, and now we can operate a well-balanced system for both measured and for calculated energy accounting,” the MÁV’s manager summed up. 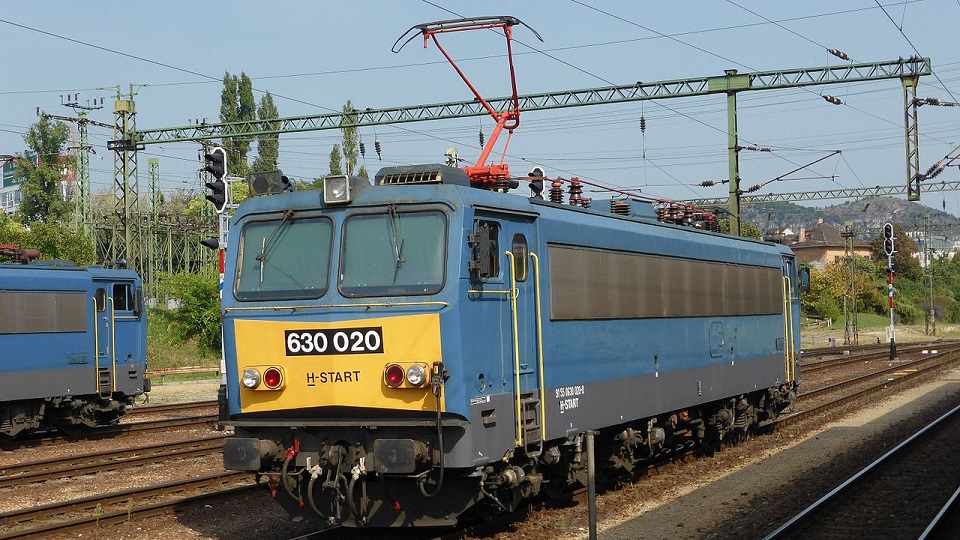 The railway network of Hungary has a length of 7,893 kilometres. Of them, 2,686 kilometres or around 37 per cent are electrified. Compared to some Western European countries, the figure can be considered as relatively low. Actually, the electrified tracks serve more than 70 per cent of passenger and freight traffic. “Of course, these are the corridor lines, and other lines where we have higher traffic, so if we look at transport performances, 72 per cent of all train kilometres and 87 per cent of gross tonne-kilometres are connected to electric traction,” Péter Rónai said.

On 27 March, Rónai Péter will give a presentation about the project of the Hungarian State Railways in energy measuring during the international RailTech Europe conference. The programme of this conference can be found on the website.