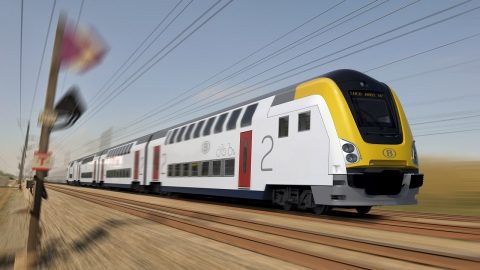 Investments in new, energy-efficient, rolling stock and more effective use of the trains are the key measures for the Belgian passenger rail operator NMBS/SNCB in energy saving. The company also intends to renovate the country’s railway stations by ledification, installing new equipment, use of renewable energies and phasing out of fuel oil to heat the buildings. These points were declared by Wim Bontinck, energy and environmental manager at NMBS/SNCB, at the RailTech Europe Conference that took place in Utrecht, the Netherlands.

NMBS/SNCB that operates almost all the passenger trains in Belgium (except Thalys, Eurostar and ICE trains) and the entire network of railway stations consumes energy at 1.473 gigawatt hours to joules annually. Of them, 1.197 gigawatt hours to joules is an electricity share. The company is working on reducing energy consumption. Wim Bontinck has outlined several measures to achieve the goal.

According to Mr Bontinck, energy saving policy in terms of rolling stock requires three main measures. The first one is the purchase of brand new trains that have lower energy consumption than the old rolling stock. In 2015 the company has ordered M7 double-decker trains. The trainsets of this type will be the first units in Belgium with LED lighting. The first M7 vehicles are scheduled to be delivered this year. 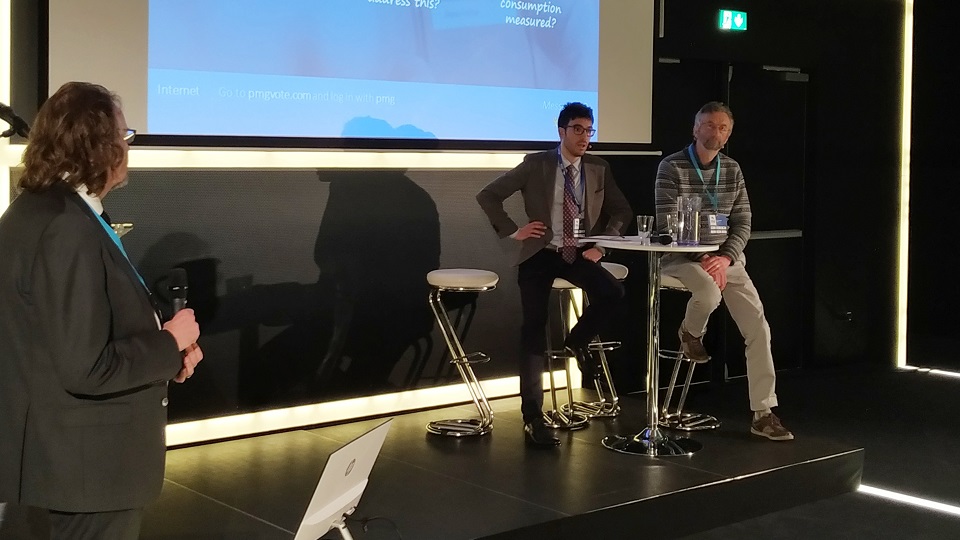 The second measure is the energy-efficient use of the existing fleet. It includes several aspects: load-factor, inside lighting, eco-driving and energy measuring. “The average load-factor of our trains, the average per cent of the occupied seats is about 25 per cent. And we need to aspire it to more than 30 per cent. That will be a good figure,” Wim Bontinck said. The next aspect is the use of daylight. “In our trains lights are always turned on, in summer, in winter. I try to convince people whether it is possible to turn the lights off,” he noted. According to him, the company considers returning to the practice used in the previous times when the lighting was turned on on daytime only in tunnels. The last aspect is dealt with eco-driving, use of braking energy and installing of the energy meters in rolling stock.

The energy saving policy of NMBS/SNCB is concerned the railway stations, platforms, workshops, offices. In this area, the company is installing LED lighting on the buildings. By 2030, all the train stations in Belgium will be illuminated by LED lights. NMBS/SNCB renovates the buildings to make them more energy-efficient. The operator phases out the fuel oil for heating the buildings, replaces the old boilers with an age of more than 25 years, renews windows, etc.