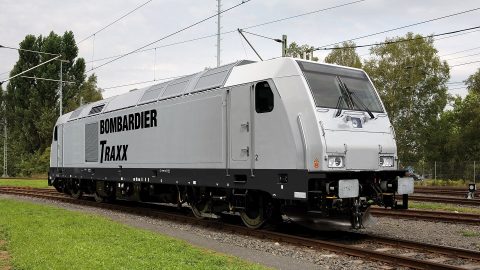 The new deal is based on the contract signed in 2017 when RegioJet ordered eight TRAXX multisystem locomotives with an option for 20 additional units. Therefore, the railway operator could purchase five more locomotives in the future. The railway company will use the new locomotives on both domestic routes and international services to Slovakia, Austria and Hungary. The latter will be added to the operator’s network in June 2020 by launching the Prague – Brno – Vienna – Budapest train. 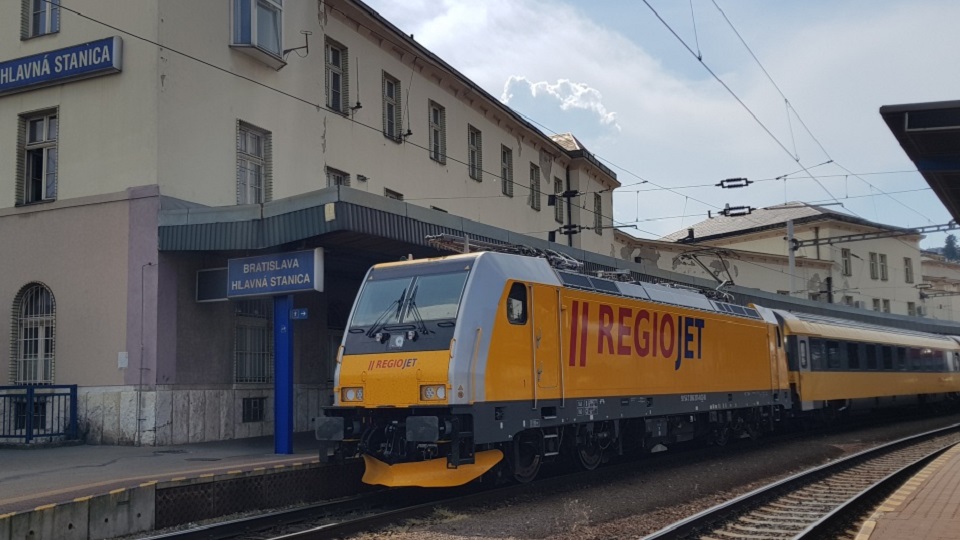 Currently, RegioJet operates four TRAXX multisystem locomotives of the second generation (TRAXX MS2e) while the newly ordered vehicles will belong to the third generation (TRAXX MS3). “RegioJet is the first passenger operator to order our innovative TRAXX MS3 locomotive. Our TRAXX 3 platform has already shown its outstanding performance in commercial operation in Italy since the beginning of this year. We are excited to introduce these vehicles in passenger service, where the distances are twice as high as in freight transport and punctuality is of paramount importance,” said Tomas Holy, Business Development Manager for Eastern Europe at Bombardier Transportation. 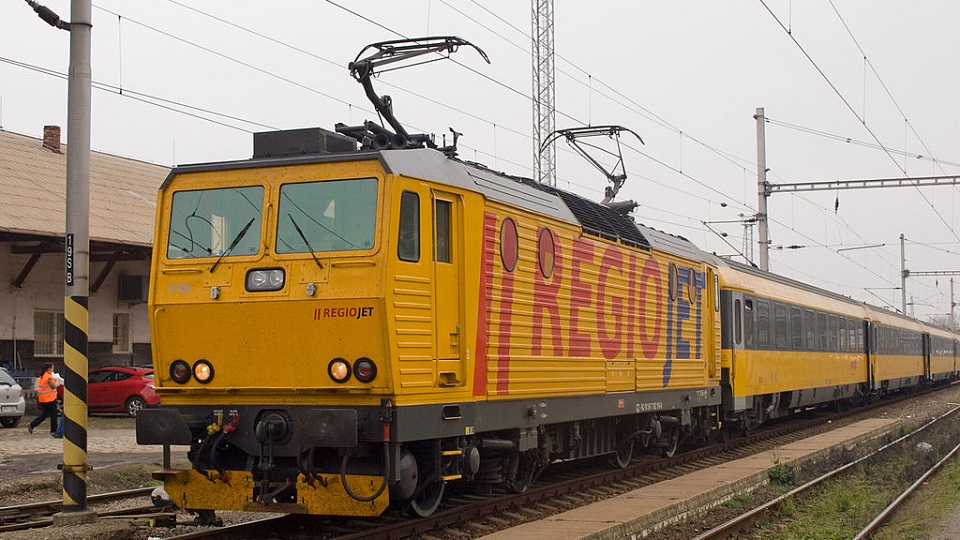 RegioJet’s fleet includes several types of locomotives. The most popular one is the Class 163 developed by the Czech manufacturer Škoda Works (predecessor of Škoda Transportation) in the 1980s. This type was designed for the operations on the electrified routes with 3-kilovolt direct current. The multisystem fleet of RegioJet consists of two classes: Siemens Vectron and Bombardier TRAXX MS2e. The Vectron locomotives have been rented from other companies, they are gradually being replaced by the TRAXX vehicles since May 2018 when the first two TRAXX MS2e units were entered into service. In the future, RegioJet intends to homogenise its multisystem fleet with TRAXX locomotives.