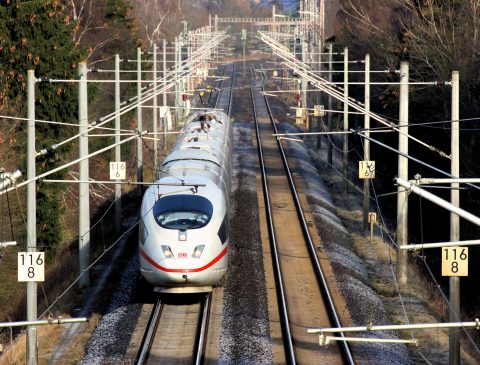 German Federal traffic minister Andreas Scheuer Scheuer signed a deal this week with Deutsche Bahn for the investment of 86 billion euros to update the German rail infrastructure. Still, there is a lot of discussions in the German parliament about the structure of DB itself.

Deutsche Bahn must be transformed into a state-owned company (GmbH) so that the German government can have sufficient influence on corporate governance. Only then can the state rail company be successfully reconstructed. That says the Union of CDU and CSU, the parties that together form the largest government fraction in the coalition with the SPD.

“It is time for a new rail reform”, says Ulrich Lange, the Union’s vice-president in the Bundestag. “We are increasingly noticing that Deutsche Bahn is unable to master the new challenges.” Meaning that the group knows no solutions for the losses in freight transport and the punctuality of passenger trains.

Deutsche Bahn was transformed in 1994 into an AG (Aktiengesellschaft or joint-stock company), with all shares remaining in the hands of the state. What the Union is now advocating, a transformation into a GmbH (company with limited liability), seems a subtle and cosmetic change.

However, the AG and the GmbH do give the sole shareholder under German law different influence on corporate governance. In the case of a GmbH, according to Lange, the state has a direct “right of the designation”, to which the directors must adhere. “We don’t have that with DB board members so far.”

This led to a number of staff changes in the management of the group, whereby the finance chief, who is also responsible for DB Cargo, had to leave the company. However, there were no real changes.

The party top of the Union now wants to be able to intervene more drastically, vice-chairman Ulrich Lange said to the newspaper the Augsburg Allgemeine. The program also includes a separation between the DB rail company and the management of the rail network, which has been placed with DB Netz, a division of the group.

According to Lange, a sale of shares in the current Bahn AG is no longer an issue. In German politics, and at DB itself, there has long been speculation about partial privatisation of the rail group. An IPO was even prepared in the first decade of this century, but it was cancelled when the financial crisis began in 2007.

A sale of parts of DB remains on the agenda. The company wants to say goodbye to subsidiary Arriva, an international company with interests in more than ten European countries with headquarters in England. However, competitors have not yet picked up, because an amount of four billion euros is requested for Arriva and the buyer will also have to take over around one billion in debts.

The German General Audit Office, the Bundesrechnungshof, urged several times last year to also sell the DB Schenker division. This part of the DB group is one of the largest freight forwarders and logistics service providers in the world. Union spokesperson Lange did not comment on how to proceed with DB Schenker, inside or outside Deutsche Bahn.

Lange’s proposals are remarkable because the Bundestag’s scientific service prepared a report in 2016 with the tenor that a transformation of DB from an AG to any other legal form would make little difference to the state influence. This service also wondered whether a conversion from AG to GmbH would be permissible under European law.

Are you interested to know more about the German rail sector? To this end, ProMedia will carry out RailTech Infra Forum 2020 to take place in Frankfurt on 16-18 June. The programme is available on the event website.

Folkert Nicolai is editor of Nieuwsblad Transport, a sister title of RailTech 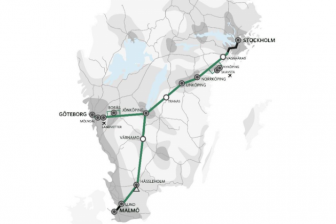 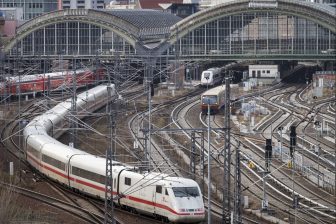