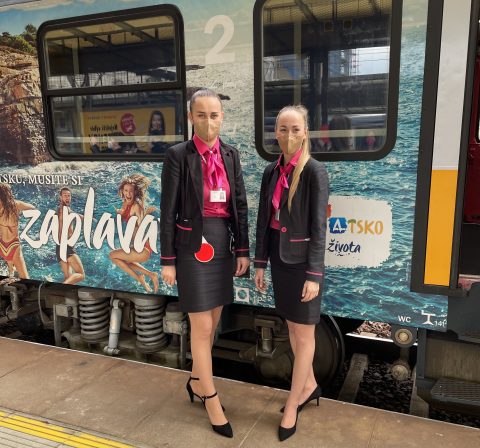 This year’s first RegioJet train to Croatia departed from Prague’s main railway station on Friday, 28 May, at 16.46 pm. The night train connects Czechia, Slovakia and Hungary with Zagreb, Split and Rijeka. Approximately 400 passengers were on board. The Ambassador of the Republic of Croatia, H. E. Ljiljana Pancirov, was also on board the first RegioJet service from Prague to Split.

More than 35,000 tickets for the summer night train service have already been sold . About one thousand tickets are sold daily and sales are constantly accelerating, says RegioJet.

Departure from Bratislava is at 21.17 and from Budapest Kelenföld Station at 00:05 – shortly after the midnight of the next day (in case of the first train, on Saturday, May 29). The arrival to Rijeka is in the morning at 10:13 on the next day. Arrival to Split will be at 13.44 on the next day. The train will be divided into two sections in the station of Ogulin. One part will go to Rijeka, the other part of the train will go to Split. On the way back, the train sections will be coupled again in Ogulin as well.

Radim Jančura, the owner and CEO of RegioJet comments: “We are happy that we can follow last year’s success when we created attractive and safe offer for tourists traveling between Croatia, Czech Republic, Slovakia and Hungary. We have been very happy that together with the average occupancy reaching more than 90 percent, the whole project has also brought a profitable result.” 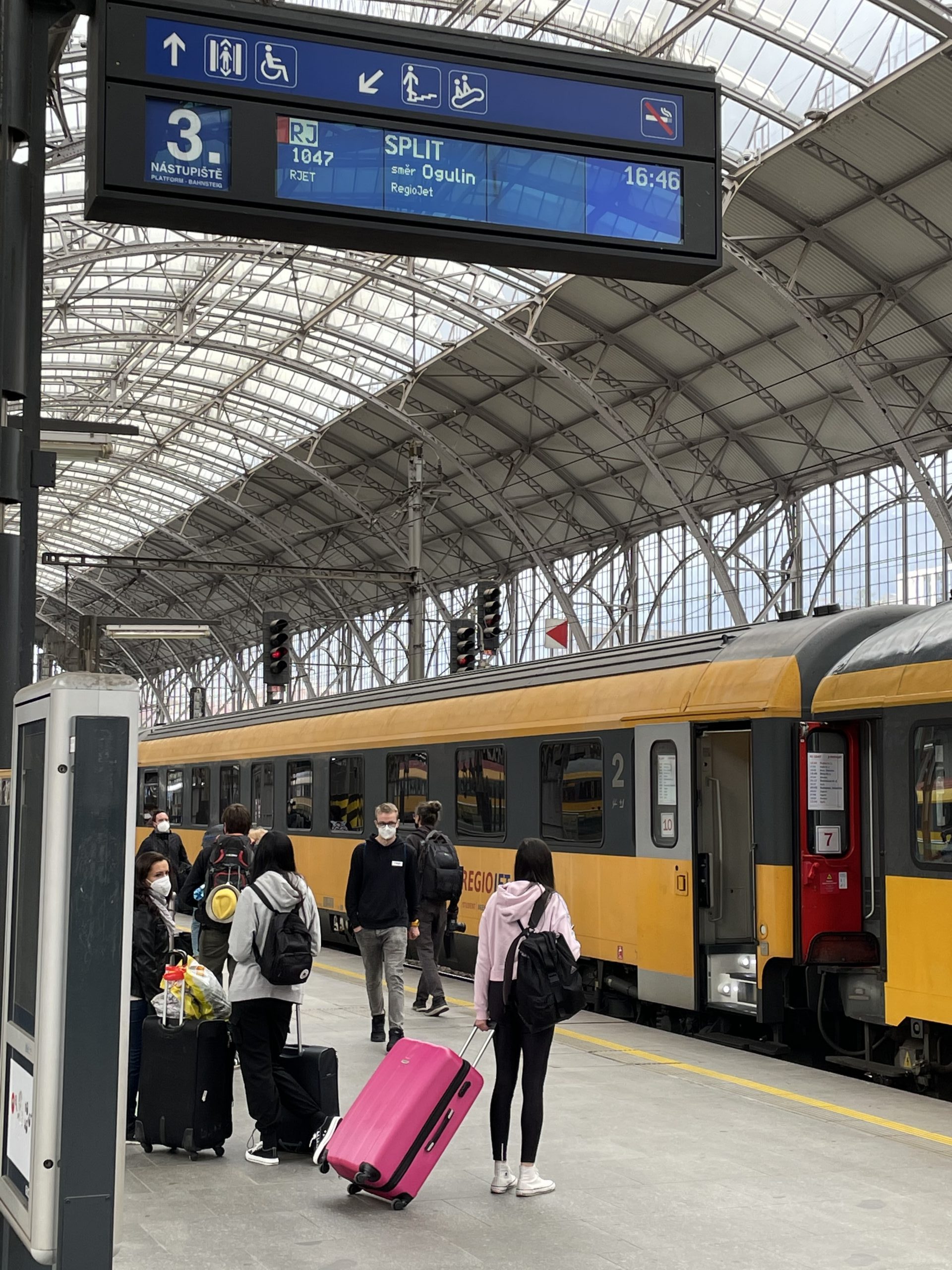 Besides seats in the Astra coach (open space coach with touch screens in each seat), passengers can book a sleeping couchette, where they have several booking options: individual bed, bed in a silent compartment, or book the entire sleeping compartment for a closed group of passengers.

Connection bus services from Rijeka, Split, Gračac and Ogulin will serve all holiday destinations on the Croatian Adriatic coast – from Istria to Dubrovnik. Besides that, buses will also connect holiday resorts of Kotor in Montenegro and Neum in Bosnia and Herzegovina.