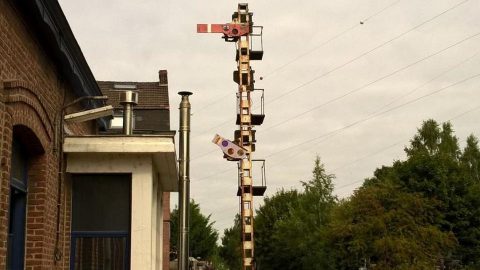 Belgian rail infrastructure manager Infrabel has removed two last mechanical semaphores in the country. The old generation signals will start a new life on the Bocq tourist railway in Wallonia.

The last mechanical semaphores were located in the village of Tertre (near Mons) on the non-electrified industrial railway. After the modernisation of the infrastructure, they were removed. From now, all the signals on the Belgian railway network will be operated by the EBP-PLP technology, an automatic computer system that does not require the manual or mechanical operations. 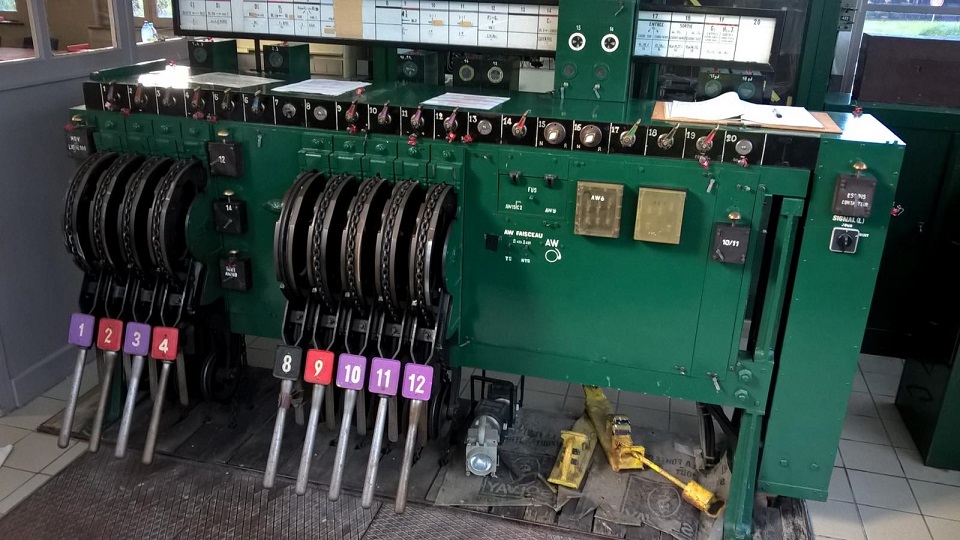 The first mechanical semaphore was installed on the railway in 1843 in the United Kingdom. The devices removed by Infrabel were erected in the 1930s. The mechanical semaphores are operated by station staff. To change the signal, an employee should move a lever in order to permit or forbid the train traffic. The levers were located at the special box that is connected with semaphore by cables and pulleys. This box is also responsible for the change of switches. 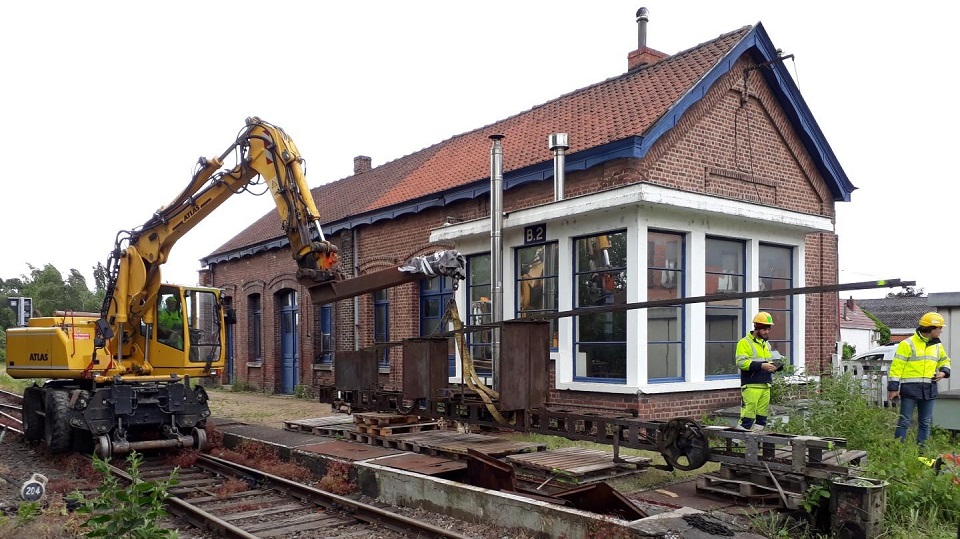 Removing of the mechanical semaphore in Tertre, Belgium, source: Infrabel.

The Bocq railway was constructed in 1890-1907. It was renovated by the railway enthusiasts from Patrimoine Ferroviaire et Tourisme in 1992. The line runs between Yvoir and Ciney and has 10 stations. It received the name after the Bocq river that runs close to the railway and flows into the river of Meuse (Maas) at Yvoir. Currently, the line serves only the tourists. During the summertime, they can travel by the retro or steam trains on the picturesque route. The Bocq railway also uses the old signalling equipment such as the mechanical semaphores.