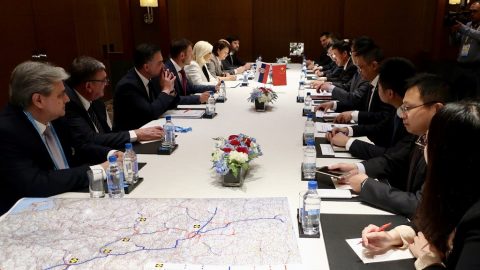 China and Serbia have concluded two agreements on the reconstruction and modernisation of the rail infrastructure in the Balkan country. China will finance the reconstruction of the Novi Sad – Subotica line, a part of the Belgrade – Budapest high-speed railway. Also, China Road and Bridge Corporation (CRBC) has signed a framework agreement with the Serbian Railways Infrastructure company for renovation of the Belgrade – Niš – Preševo line, a part of the international Corridor 10.

The reconstruction of the Novi Sad – Subotica railway is valued at 943 million Euros. It will be financed by the Export-Import Bank of China. According to the previous agreements, all the works will be provided by Chinese contractors China Railway International and China Communications Construction Company in a 33-month period.

The project includes the modernisation of the Novi Sad – Subotica railway with 108.2 kilometres long, installation of 49 under- and overpasses, upgrading of nine railway stations (Novi Sad, Sajlovo, Kisač, Stepanovićevo, Dragon, Backa Topola, Zednik, Naumovićevo and Subotica), construction of three new stations (Rumenka, Vrbas and Lovćenac) and a viaduct of 1.6 kilometres long in Vrbas.

The second document is a framework agreement signed between Serbian Railways Infrastructure and CRBC. It is concerned with the Belgrade – Niš – Preševo line that provides a connection with neighbouring North Macedonia. The project includes the reconstruction of 286 kilometres and is estimated at 760 million Euros. The details will be defined later.

“Modernisation of the Belgrade – Preševo railway ​​will enable fast, high-quality and safer traffic on the Corridor 10 via Serbia in the interests of our citizens, businesses and the state. This project will continue to develop a network of modern railways in our country,” said Miroljub Jevtić, CEO of Serbian Railways Infrastructure company. 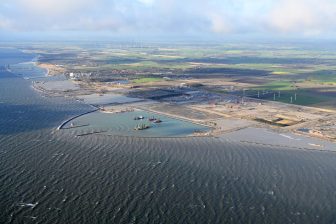 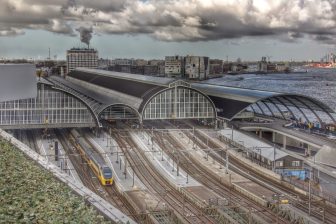 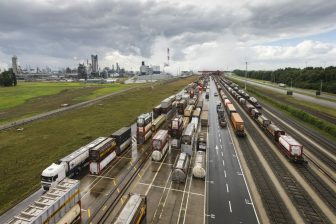 Rhine-Alpine Corridor to be the frontrunner in sustainable transport