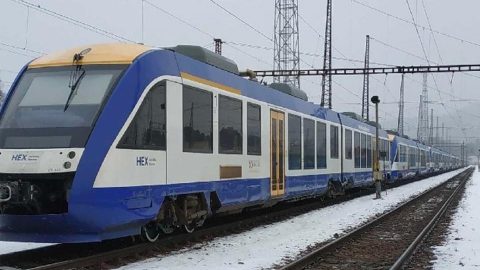 Czech open-access railway operator Leo Express has received 14 second-hand Alstom Lint diesel trains from Germany. All the trains will be modernised and eventually will serve the routes in Pardubice region of Czechia since December 2019.

Leo Express received two types of diesel trains: the four-car Alstom Lint 27 and the two-car Alstom Lint 41. “All the units were transported as a single train with an impressive length of almost 500 meters. These vehicles will be modernised and in December 2019, they will run on selected lines in the Pardubice Region,” the carrier announced.

The units were delivered to Hranice na Moravě where they will be updated. The refurbishment of the trains will start next year after supplying the fifteenth unit that is expected to be delivered in January 2019. Previously, the vehicles were used by German division of Transdev.

Besides Lint trains, Leo Express is planning to extend its rolling stock with Chinese units. In September 2016, the carrier concluded a deal with CRRC for supplying three electric trains with an option for an additional 30 units. The first vehicles were expected to be delivered to Czechia in mid-2018 but the supply delayed for next year. Now, the company’s fleet consists of five Flirt electric trains produced by Stadler in 2012.

The purchase of a new and second-hand rolling stock was caused by a strategic goal of Leo Express to become a major player on the Central Eastern European railway market. The carrier has launched a train service from Prague to Polish Krakow this year. Thus, the company added the third country to its train network, two others are Czechia and neighbouring Slovakia. Moreover, Leo Express combines the train services with bus connections that allow it to also move passengers in Austria, Germany, Hungary and Ukraine. 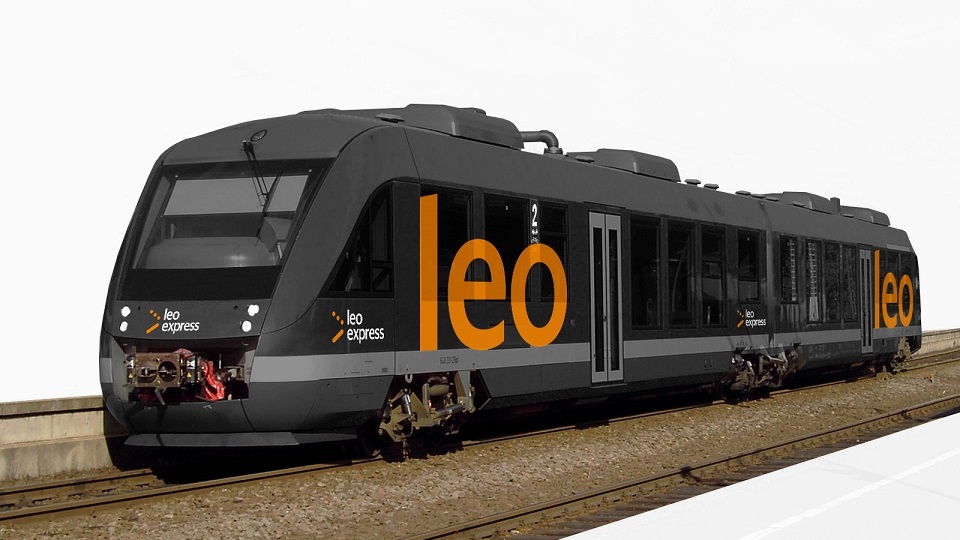