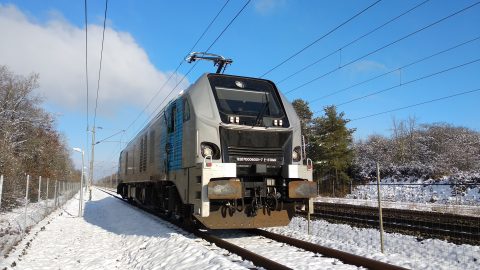 VFLI, a sister company of SNCF, has been using nineteen Euro4000 locs from Stadler since 2013. Alpha Trains has thirty Euro4000 locomotives. These are used for rail freight transport in Spain and Portugal.

The EuroDual locomotive has both a diesel-electric motor and an electric motor. As a result, the locomotive can run on electrified railway lines, with an overhead line voltage of 25 kV DC or 1.5 kV AC, but the vehicle can also run on non-electrified lines.