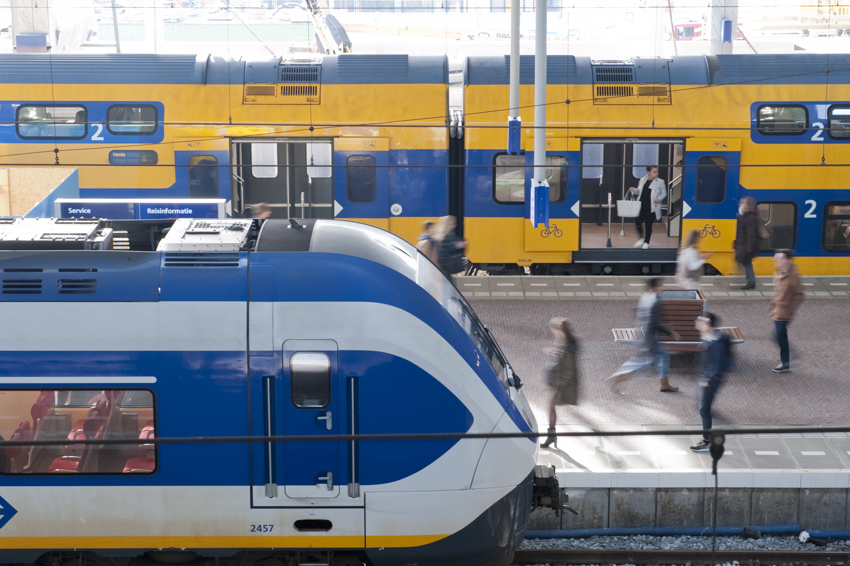 A new future for railway timetabling by Royal HaskoningDHV

Dutch company Royal HaskoningDHV is leading the way in which timetabling is adapting to cope with the pressures of busier rail networks. As global experts in the fields of transport and planning, Royal HaskoningDHV has developed an innovative, sophisticated micro-simulation model to produce fast and accurate rail timetable planning.

As an indicator of its success to date, the model, the largest of its type in the world, is nominated for the Public RailTech Innovation Award, having been selected in the Public Transport category. Public voting for the award is open now at https://www.railtech.com/vote/

Rail networks are becoming busier and more complex and there is a demand for fast and accurate timetabling. This was the situation faced by Royal HaskoningDHV when examining the Dutch rail network. To alleviate the issue in the future, Royal HaskoningDHV has spent the last ten years developing and delivering an innovative and efficient micro-simulation model to operate across the country’s rail network.

This model is programmed in the Swiss micro-simulation tool ‘OpenTrack’ and incorporates a network comprising of 9,164 km of track, 6,846 switches and 10,576 signals. By means of micro-simulation, train movements are reflected more precisely, and this means train paths can be planned in a more robust way. It also enables the simulation of one day of train schedule within 45 minutes and produce in-depth output for experts in the form of graphs and data.

The value of micro-simulation modelling to the rail industry

The most groundbreaking application of the model is the role as testing device in the annual timetable development. However, the micro-simulation model has the potential to serve as a platform for several types of research and design. Here’s how it can transform the working lives of other roles associated with the rail industry.

Timetable planners: The model enables planners to test timetable variants at any moment between official marking points. As a result, planners are able to design a more accurate timetable with a minimal amount of disruption.

Traffic control: It offers extensive insight into likely train traffic dynamics, allowing the traffic controller to learn about effective ways to deal with train traffic during specific scenarios.
Researchers: Information from the model allows researchers to test the influence of changing important aspects, such as a new signaling system or power supply system.

The model can be used for rail networks in other countries thus enabling rail operators around the world to harness greater efficiency in their transport networks.

Talk to the Royal HaskoningDHV team at Stand 3.342 during RailTech to find out more.