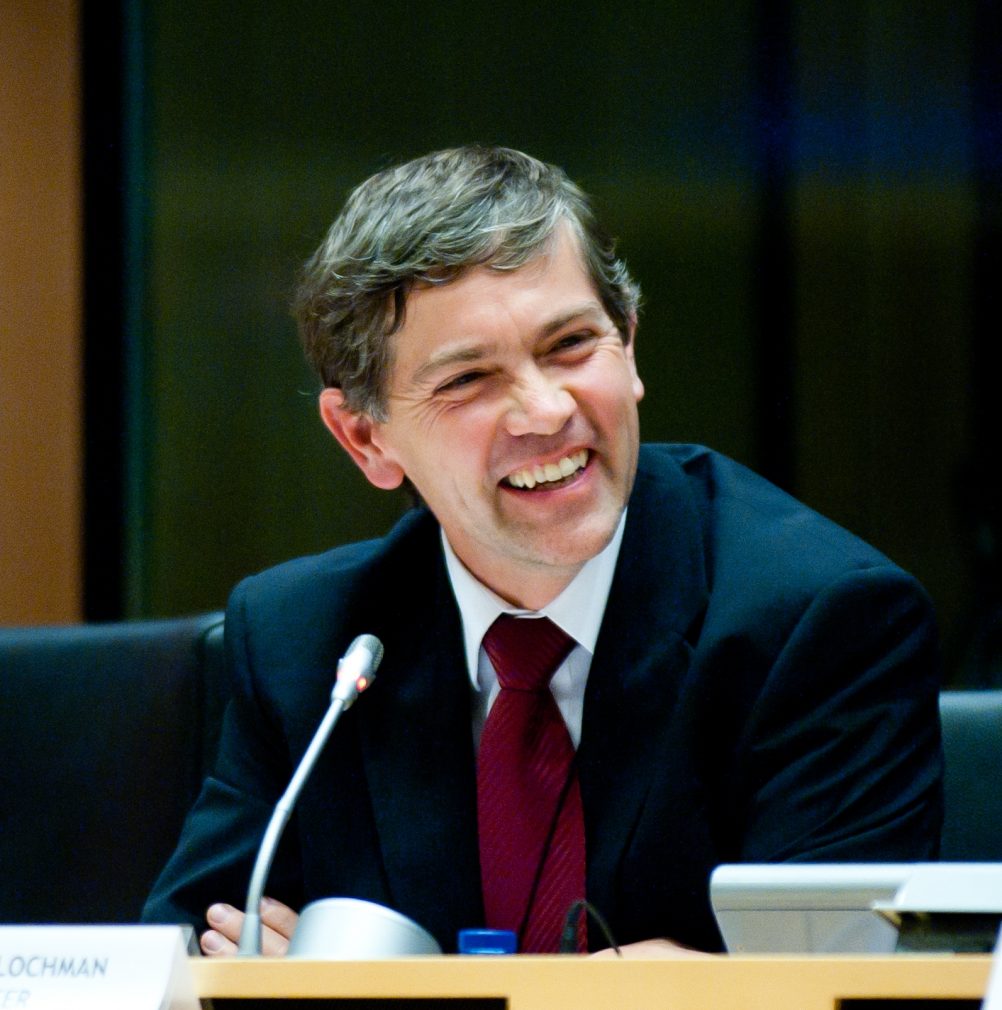 The European Commission’s latest plan for helping ensure the timely delivery of a unified signalling system ‘reflects the reality’ of the current implementation process, according to a leading rail influencer. Libor Lochman, Executive Director of the Community of European Railway and Infrastructure Companies (CER), was speaking about the roll-out of the European Rail Traffic Management System (ERTMS). ahead of his keynote speech at next month’s RailTech Europe 2017.

Day one of the conference in Utrecht will focus specifically on ERTMS, and Mr Lochman’s presentation will centre on what he sees as the ‘sector priority’ for all concerned in working towards delivering a Europe-wide system.

The recent publication of the new ERTMS Deployment Plan brings up to date the challenges and issues faced by the various member states, and comes eight years since the first deployment plan identified six corridors that represented the highest freight volumes. Original implementation deadlines were 2015 and 2020, which meant a significant part of those corridors should now have been finalised. But, the EC recently conceded, ‘this is now not the case’.

This latest version, says Mr Lochman, is a more realistic plan, as it properly takes into account the operational challenges faced by different member states in the established west and developing south & east regions of Europe. Mr Lochman is also clear on what he sees as the three current priority issues for ERTMS:

“To my mind, first there is the stability of the ERTMS specification on board, and consequently of trackside and onboard deployment that will allow an interoperability of trains on all ERTMS equipped lines with no national add-ons.

“Secondly, we have the availability of the financing instrument that will allow us to accelerate the implementation and deployment of the ERTMS.

“Finally, there is the continuous work on what we call the game-changers, that is, the Level Three Automatic Train Operation (ATO) satellite navigation and future communications systems, that can enhance the efficiency of the traffic management,” he said.

The CER’s role is to represent the interests of its members on the EU policy-making scene, in particular to support an improved business and regulatory environment for European railway operators and railway infrastructure companies. As its Executive Director since 2012, Mr Lochman’s passion for seeing ERTMS realise its full potential is influenced by a strong career background in control-command and signalling systems.

“For me, those three elements are absolutely critical for the railways, if we wish to migrate quickly to a single European area, and have more efficient control and management of the rail traffic in Europe,” added Mr Lochman.

He was also previously director of the Railway Test Centre, a facility for testing European rolling stock, infrastructure and signalling components in his native Czech Republic. So does he think that implementation progress has been satisfactory to date and in line with what people’s expectations would have been at this point?

“This is obviously not the first edition, and so I would say the new European Deployment Plan is certainly more reflective of the reality we face than the former ones,” he said. “It is more realistic, because it is more aligned with the budgets and the planning of all of the member states.

“It really depends from which angle you wish to view it. On the one hand it represents clear progress, but you could say it has been slow. There are still 12 or 13 years to go before we are due to see final implementation along the corridors, and achieving this goes back to my key points about compliance and financing.

“If you wish to accelerate things, we have to be sure there is stability, so there is compliance and there is finance in place. We have the potential to speed up but we all need to be working together and be supported by the policy-makers and member states.

“We have perhaps been suffering from trying to do things quickly for the last 15 years,” he added.

In terms of what the CER’s members are saying, does he sense a harmonious understanding and appreciation of what each other country is trying to do?

“On the one hand you have the western and central nations, and on the other the southern and eastern countries, which are quite different,” he said. “But I would say there are no major discrepancies regarding attitudes. When infrastructure modernisation goes ahead in the east, it is heavily supported by the funds of the union, and there is no problem there.

“In the west however, it is more about how to accelerate things using the finances available locally, but also, in terms of traffic it is perhaps more urgent.

“So, on the different edges of Europe, there are different motivations. But each member state’s motivations lead to the same target – how to connect Europe in a way that will be interoperable.

“Everyone is working towards a common goal – and that is the point.”

And despite the substantial challenges and obstacles that remain, Mr Lochman is confident that implementation across the board will be delivered on time: “It is a general issue that the implementation plans are not sufficiently coordinated, as it applies to most of the corridors. But in spite of that, I believe that the 2030 deadline will be met.”

Mr Lochman will be speaking on day one (ERTMS) of RailTech Europe 2017, which takes place at the Jaarbeurs Utrecht, on 28, 29 and 30 March.