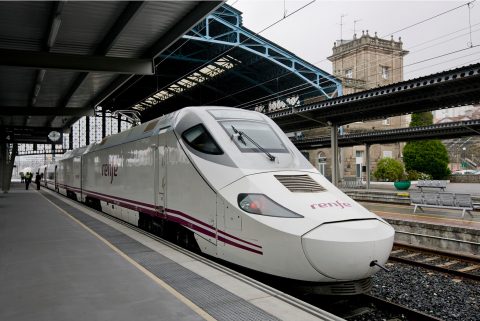 Renfe gears up for branch in Paris

Spanish national operator Renfe will make a request to the ministry of finance to create a branch in Paris. The board of directors has approved this step to develop business opportunities in France, for which it has long had plans.

With the liberalisation of passenger rail transport in Europe, the Spanish national operator Renfe sees its chance. It considers the French market a priority for its international expansion, since it is a ‘natural development’ of its services to Europe, via its neighbour. Already in July 2019, Renfe’s board decided on expansions in France, but the process is taking some time.

In France, Renfe aims to launch high-speed commercial services on the line Paris-Lyon-Marseille, as well as public services in the Grand-Est and Haûts de France regions. Meanwhile, French state railways SNCF already took a dip in its neighbours pool, and started operating in Spain under the Ouigo brand this year, with good results for the first three months.

Renfe continues to analyse international growth opportunities, not only in Europe but also in the United States and Latin America. The objective is that 10 percent of the company’s total revenues come from foreign operations, both in high-speed and in public service, within a period of 10 years.

For example, Renfe is part of the consortium of companies that has built and operates the high-speed line between Mecca and Medina in Saudi Arabia, called Haramain Highspeed Railway. Likewise, the company also participates in the contract to operate the high-speed line between Dallas and Houston in the US. This is the largest award ever achieved by a Spanish public company abroad so far. They are also involved in the development of the Mayan Train in Mexico.

In addition, the Spanish operator may be active in the future in European countries such as the Czech Republic, Slovakia and Poland, and have the resources and licenses to access the German market, through the acquisition of 50 percent of the capital of the Czech railway company Leo Express, which operates services these Central European countries.