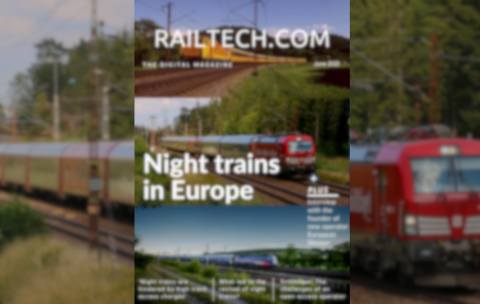 Night trains are making a comeback in Europe, so what is a better time to publish a special magazine about this topic? The RailTech magazine on Night trains in Europe is now freely available for download. 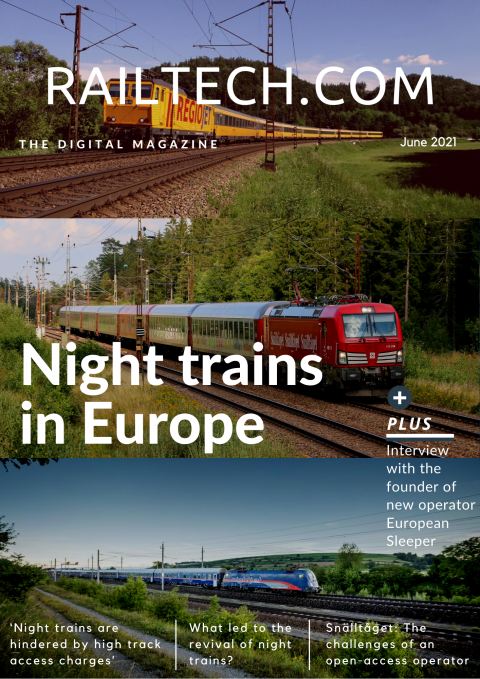 Plans for a Trans Europ Express 2.0, further expansions of RegioJet and Snälltåget and the founding of several new night train start-ups show there is no doubt about a revival of sleeper trains. However, there are also still many obstacles in the way of a real open European market where night trains are a good alternative to flights for destinations all over Europe.

This RailTech magazine dives into what led to the revival of night trains and the challenges of an open-access operator as voiced by head of Snälltåget Carl Adam Holmberg. Read an interview with co-founder of start-up European Sleeper, about the plans of two Belgian entrepreneurs for a new night train and European Passengers’ Federation board member Arriën Kruyt’s case for lower track access charges for night trains.

You can download the magazine free of charge via the following link:
Download the Night Train Magazine.