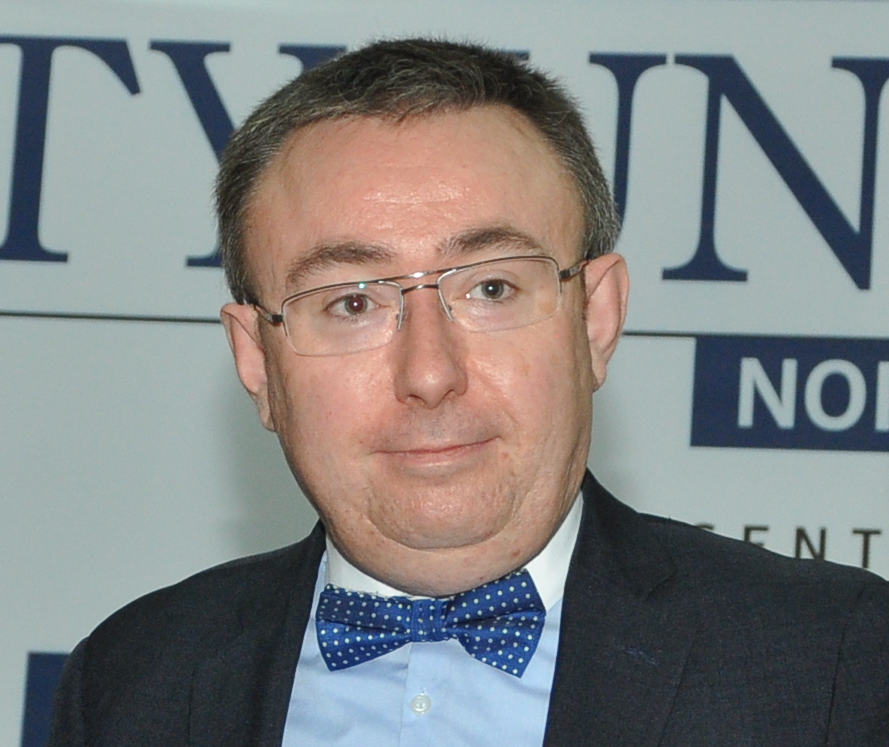 “According to statistics, most of the maintenance failure that has been happening is caused by humans. Human reliability is not the best. A solution could be to pass the maintenance jobs to robotics and AI.” Professor Diego Galar of Condition Monitoring in the Division of Operation and Maintenance Engineering at Luleå University of Technology has pointed this out in an interview with RailTech.

Galar believes that robotics and industrial AI can help the future of track maintenance. “This technology will not only help with efficiency but also with the safety of the employees that work in the rail industry.”

The professor makes it clear that the main problem is that the rail infrastructure in Europe is old. Time is of the essence and to rebuild it would not be the best solution. “We have to increase capacity to run more trains in the existing infrastructure. This means that capacity needs to be increased on the position of the track in minimal time if possible. If we constantly need to maintain and fix the track the capacity of the trains running would be too low,” he explains, “although, there is an autonomous function of the drive control of the vehicle and it is a mature advancement, maintenance doesn’t have that yet.”

Galar emphasizes that we are in in the middle of what is called “dark factory”. This is the age where robots do all the labour and humans will not be needed for either operation or maintenance. “To do the task faster we need inspection which can be performed by robots in a fast cheap way. Inspections of electric networks with drones is not new,” he continues.

The first stage is advancing, which is leading to proceed into the second stage of building robotics and AI for track maintenance. According to Galar, it is still at a prototype. He believes if the ambition to start with small robots that can repair one broken rail or do some welding then the second stage would be completed. The researcher says these robots are a cheaper and more efficient replacement for the cars that are sent to do the maintenance.

“The robots and AI should make the track much safer for humans,” Galar clarifies. He believes that humans should not be completely removed from the track but robots and AI would create a safer workplace. He refers to that robot as being a ‘Cobot’. Cobots collaborate with humans to fix any issues. These cobots, exoskeletons or robots will not be completely autonomous. They would be a mix of autonomy and remote-controlled.

The human would need some control over the robot. “Many times the work can’t be performed autonomously. The man would need to manipulate the robot from a cabin. This progression will make the working place much safer and efficient for humans. Our jobs will be evolving with safety and performance from robots,” he emphasizes. According to Galar it is hard task to detect everything manually and then follow procedures to send others for maintenance. He defines ‘deciduous autonomy’ as robots and AI that can perform tasks when they are equipped with decision support systems

Galar furtherly admits that one of the main issues is that these robots are battery-driven. “If there is a malfunction of the robot the robot has to be taken away. What is usually done, the detection of the malfunction has to be done much earlier in order to send the robot to a point where it won’t be in the way of the track,” he concludes. The robot has a condition monitoring integrated into the system. It is then notified to know when it needs to leave the track.