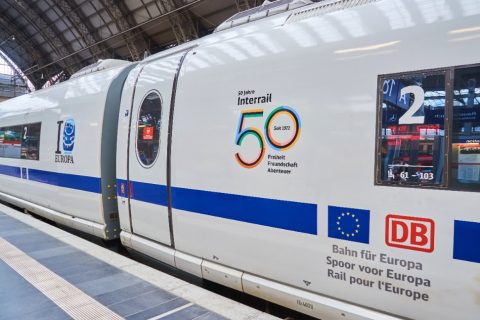 The major European railway companies celebrate the 50th anniversary of the Interrail Pass. To mark the occasion, the Interrail Continuous Pass is offered with a 50-percent discount from Friday May 6 until May 10.

The anniversary discount means that a ticket for one month of unlimited train travel across 33 European countries can be bought for as low as 252 euros. A total of 43 railway companies will participate in the limited time-only offer, including Renfe, Deutsche Bahn, Trenitalia, ÖBB, SBB and NS. The discount applies to Interrail’s 1, 2 and 3 month Continuous Passes, which offer unlimited travel days within the chosen time period. An Interrail Pass can be used to travel up to 11 months after purchase.

Since the introduction of Interrail in 1972, more than 10 million people have travelled across Europe with the Interrail Pass. The offering began with 21 countries but has since been expanded to 33. Travellers can now travel as far as Turkey with their pass. While European youth is no longer the sole target audience, they still make up the bulk of travellers.

The Interrail Pass is mainly used for travel in the Summer, from June to September. Travel destinations in southern and western Europe are popular, but also in the middle of the continent. The cheapest Interrail Global Pass is available from 185 euros, for which one can freely travel for four days within one month. Some trains in Europe require a seat reservation, most commonly in France, Italy, and Spain for the high-speed trains. Reservation fees are charged by the railway carriers, and are not included in the Interrail Pass.

Carlo Boselli, general manager of Eurail, the company behind Interrail, will speak at the conference RailTech Europe 2022 on 23 June. This day will be all about international long-distance train connections, for more information, visit the website. 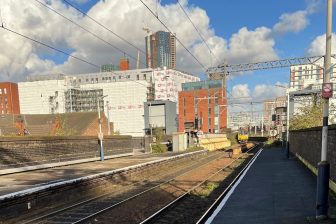 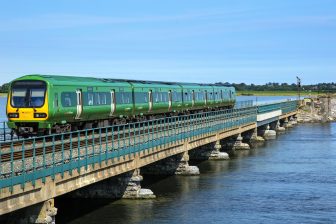 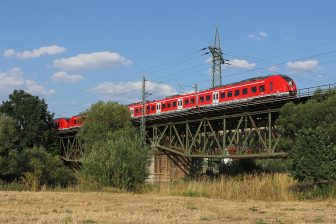