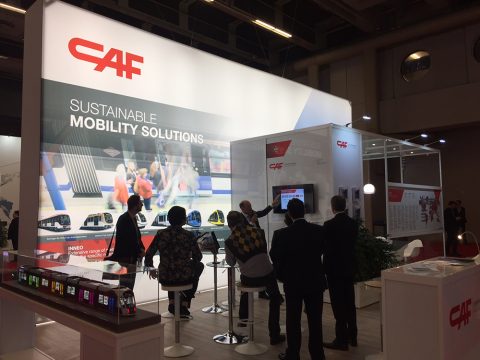 German operator association Nahverkehr Westfalen-Lippe (NWL) has placed an order with CAF for 10 battery-powered trains for use in the North Rhine-Westphalia area. The contract announced earlier this week follows on a 2021 deal together with German transport authority VRR for 63 battery-electric train sets.

The battery-electric multiple units (BEMUs) are suited to run on sections of track without an overhead lines, but can also use a catenary. The CAF train sets are to replace the diesel trains currently in use in the region. The first battery electric trains are expected to enter service some time in 2025 or early 2026 at the latest.

Home to close to 18 million people, North Rhine-Westphalia is Germany’s most populated federal state. It boasts a railway network of 2,000 kilometres across 58 lines. The 10 train sets ordered this week will be used on lines RB68 and RB76, which run in the area between Münster and Gütersloh, situated to the northeast of the famous Ruhr industrial area. The contract comes with associated maintenance from 2025 through 2058.