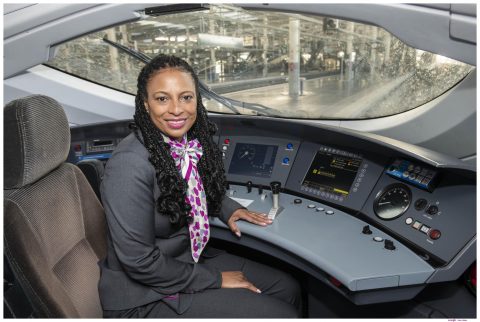 Renfe has increased the number of female personnel by 65 per cent over the past four years. The Spanish operator now has 3,247 women on its payroll.

According to Renfe, the increase in the number of female employees since 2018 means that women now have a share of 20 percent in the total workforce. At management level, one the best performing area on this front, staff is split between 42.6 per cent female and 57.4 male. At Renfe’s commercial division, women account for one-third of all personnel.

There has been noticeable progress elsewhere too. While women are still underrepresented in the historically male-dominated group of train drivers, their share grew from 3.3 per cent in 2018 to 7.4 per cent at present. In the administrative jobs, women still hold the majority.

In its 2019-2028 strategic plan, Renfe adopted measures to ensure gender equality without discrimination based on sex. As part of a second packaged agreed upon with the unions, the operator has a special task force that highlights and amends issues with career paths. The Spanish operator occasionally shares stories of female employees on their blog Destino and hopes to inspire more women to join the railway business at Renfe.

Earlier this year, Renfe made headlines by opening a call for 30 female train drivers in Saudi Arabia. Around 28,000 women jumped on the opportunity to potentially drive a train.