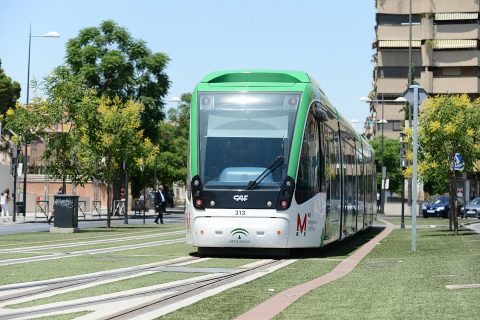 The light rail vehicle sets have a capacity of 221 passengers each and can reach a speed of 77 kilometres per hour. Once operational, they will join the 15 CAF Urbos III units that have been in use since the light rail network in Granada opened in September 2017.

Metro de Granada aims to increase the frequency of its services with the new CAF units. It also means the company will be better positioned to facilitate additional travellers should the network be expanded in the future. There are plans build two additional lines in Granada.

More than 40 million people have used the 16-kilometre Granada light rail system over the past few years. Metro de Granada ended the first quarter of 2022 with 2,57 million passengers, an increase of 76,6 percent over the same period the year before.