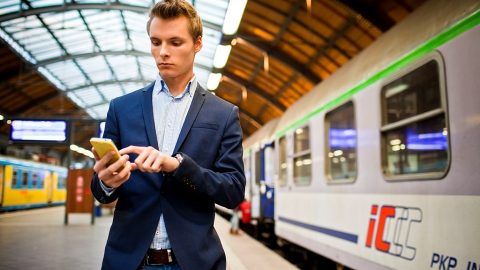 The digital channels have shown the best growing dynamics in selling the train tickets in Poland. In 2018 the passengers purchased around 33.3 million trips using internet websites and mobile applications. The figure increased by almost 40 per cent compared to the previous year. Such data was published by Poland’s Office of Rail Transport (UTK).

Despite the accessibility and usability of the digital distribution channels, the Polish passengers still prefer to buy train tickets at the cash desks or from the train conductors during the journey. However, the share of tickets sold at the cash desks reduced by 6 per cent from around 164.6 million in 2017 to circa 158.8 million in 2018. The number of tickets bought onboard is stable with a small growth of 3 per cent. Over 46.4 million tickets were sold in Poland by the trains conductors. UTK explains this figure by the practice of the regional operators that prefer to sell tickets during the trip. 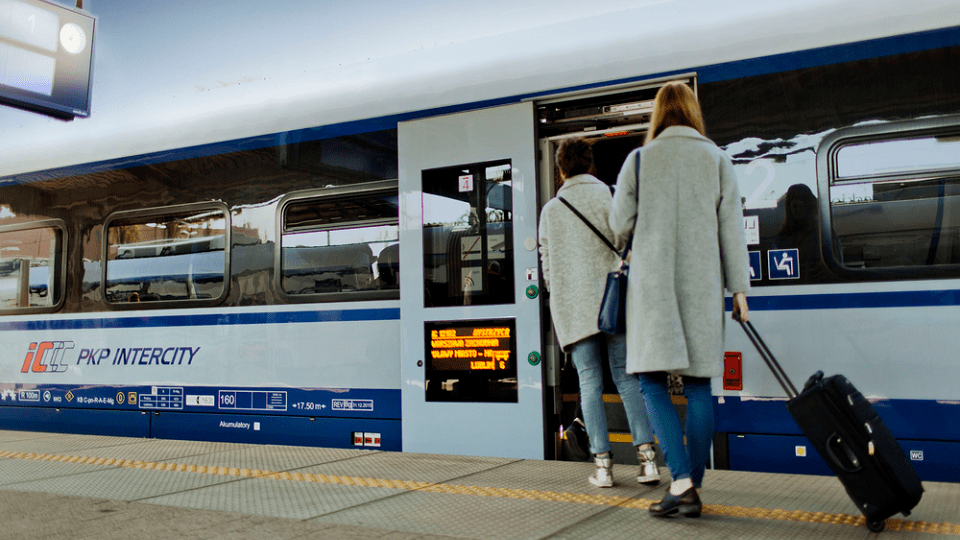 15 per cent or almost 45.9 million train tickets were purchased via other categories of channels. Among them are the distribution channels of the regional operators such as the carton tickets of PKP SKM offered at the special kiosks or WKD tickers sold by the train drivers. In some cities like Warsaw, the tickets for the city trains are combined with other modes of transportation – trams and buses. For example, a passenger is able to travel using several mobilities, as a result, it is difficult to determine the distribution channel just for the train tickets.

Would you like to receive the weekly newsletter of RailTech? Please fill in your email address: