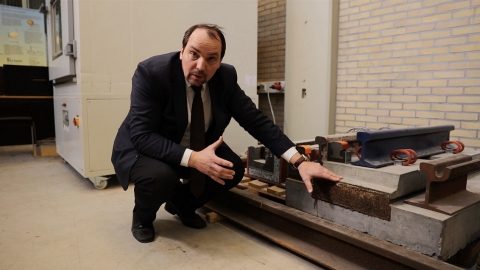 A well-defined project and an experienced employee that keeps one day free for supervising an intern: this is what TU Delft see as the norm for all internships for their Railway Engineering students, and consultants Mott MacDonald are one of the first businesses in the rail industry to follow these guidelines. Rolf Dollevoet, Professor of Railway Engineering, is enthusiastic and hopes that this will make more companies take their internships and final-year placements seriously. “It is only by doing this that we can attract sought-after technicians to the rail industry.”

Another way to put the rail industry more in the spotlight is the free MOOC (Massive Open Online Course) ‘Railway Engineering: An integral approach’. This is intended for young engineers and students of all specialisms, as well as other interested parties. The free six-week online course started in 2017 and since then has been taken by over ten thousand people in the Netherlands and abroad. Furthermore, ten blocks that count for a master’s, covering the design, operation and optimisation of a rail system, have been added to the general bachelor’s.

In addition, four courses have been set up for professionals in the rail industry. These can be taken online, and following a pilot have been offered on a yearly basis since 2018 to professionals at home and abroad. Every week, a new course is put online which can be completed in four to five hours. “The idea is that people can do an hour a day after their work or study, or do the course in half a day on Friday”, explains Dollevoet. “You can see it as a basic railway course. With it, we want to prevent people who work in the rail industry or those who are studying only part of the profession from becoming too blinkered.”

According to Dollevoet, many railway engineers tend to only focus on their particular field of expertise, “such as the contact between the wheel and the track, and then forget about the rest of the train, the overhead cables or the behaviour and wishes of passengers. We believe that many of the current issues on the track are the result of too much silo thinking, rather than looking at the total picture.” 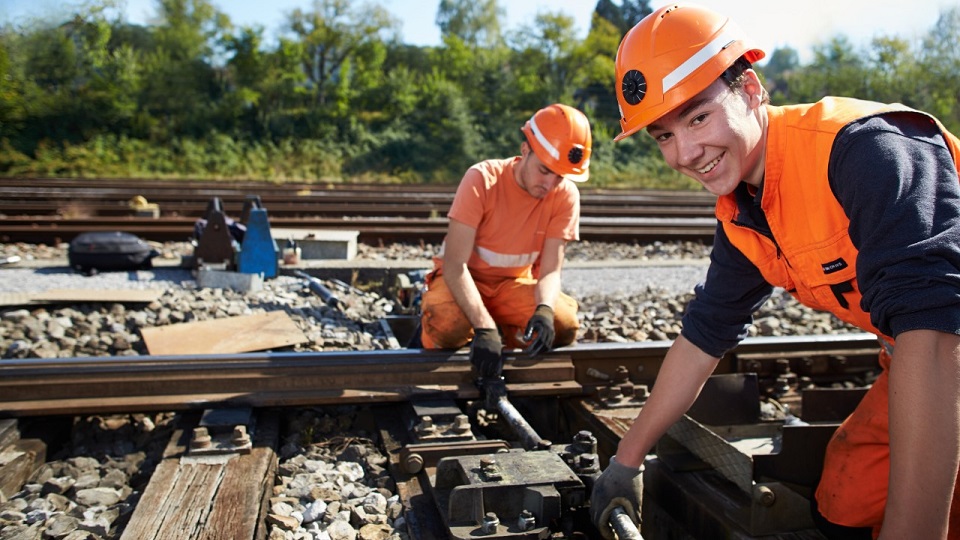 The total picture is what is offered by the MOOC basis course and the four follow-up courses. Current themes in the industry are tackled in short films, and course participants can discuss possible solutions with each other. Day-to-day challenges are examined using international examples. And there is the possibility to ask Dollevoet questions, which he answers in feedback films on location. “Up to now, there has been a lot of interest, but mostly from abroad. The sign-ups in the Netherlands are lagging behind and that’s why we are also going to present the program at the RailTech Europe event in Utrecht at the end of March, including with a workshop and a stand on the innovation plaza.”

The participants come from across the world (people from 132 different countries have done the MOOC), with 16 per cent from the Netherlands. 80 per cent have a bachelor’s or a master’s and the average age is 31. Based on this information we can assume that the majority of participants has recently graduated and is now working in the sector.

“Now we want to bring this program to the attention of Civil Engineering students, for example, as well as those who study Road and Water Engineering, Aerospace Engineering or Mechanical Engineering. We want them to connect with the railway at an early stage. There is now an enormous shortage of railway engineers. We are facing an ageing process that is getting worse and worse in all sectors, and there is a large demand for technicians.”

While the MOOC program is one way to get students interested in the railway, another is an attractive internship programme. Dollevoet wants to see an end to no-obligation internships and final-year placements in which companies make no time to supervise a student, yet want a number of impossible issues solved by the end of the internship or placement.

“Supply and demand are not completely in balance in the internship market. The message: ‘I am looking for good people’ is not enough to entice a student to work for a business. If they nevertheless come but are then left to their own devices, this does the sector no favours”, argues Dollevoet. “And it will only get more difficult to attract students in the future. That’s why we are talking to many companies, so they can formulate a concrete project and free up employees’ time to allow them to provide good supervision. It’s only by doing so that an internship will be interesting and successful.”

One of the first businesses that is going to offer an internship in accordance with these guidelines is consultancy firm Mott MacDonald. Eelco Schrik, Senior Consultant, Safety & Signalling has persuaded the company to allow him to spend one day a week supervising a final-year intern. “This month, a billboard will be put up at TU Delft with issues which we wish to challenge the students with.” At RailTech Europe, TU Delft wants to persuade more companies to formulate a concrete internship project and to advertise this on a billboard at the university.

Schrik does not wish to reveal exactly which issue will be tackled by Mott MacDonald’s intern, but it will be around the European railway safety system ERTMS. “I have been working on this system for almost fifteen years. What worries me is the lack of research, innovation and future vision for this system. It is at least 25 years old and I wonder if we should be making the same choice for the development of a European system as we did in the nineties. Personally, I think we shouldn’t. I also fear that there will be no revolution with this system, as the countries and parties involved have already invested far too much in it. What this means is that when we are developing new technology we will have to consider how to migrate the existing technology to the new, which makes things extra complex and challenging. I’m very interested in what ideas students come up with since they will be looking at it with fresh eyes.” 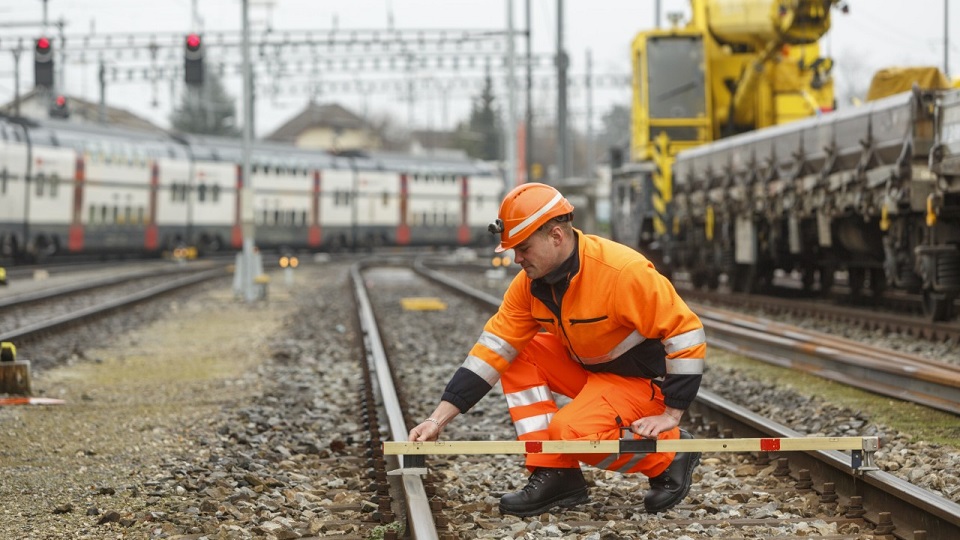 Schrik has a number of internship projects around the theme of ERTMS in mind. So it is not his intention, or that of Mott MacDonald, to offer just one internship or final-year placement. “My colleagues and I regularly supervise interns on a variety of subjects, but in future, I will be available one day a week. That means it is possible I will be here at TU Delft to provide supervision, but also that interns can come with me on projects. This is an ideal way to combine theory and practice.”

Until now, Mott MacDonald is the only company offering internships with this approach. Dollevoet: “We want to use this internship as an example to persuade other companies to follow suit. We have had similar discussions with ProRail and Arcadis, among others, but no one else has taken the plunge. What Mott MacDonald are offering, with a clearly defined task and someone being given time to supervise, is a first. The fact that the student will actually be involved in daily practices and real projects, rather than running test rigs or mathematical models here in the lab, will bring things to life and make it much more interesting for them.”

this is Ashwin jain working at https://www.raletta.in/internship-in-indore/
good to see how they are using their time for interns so as to check whtether they arfe working effectively