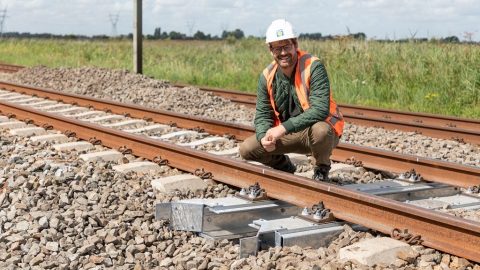 Movares has developed a new type of wildlife crossing that allows small animals such as salamanders and frogs to cross under the railway line. It comprises two sleepers with an opening through which the animals can walk. On Monday, 19 August, the ‘wildlife sleeper crossing’ was constructed in the nature reserve of Naardemeer, as part of a two-year trial.

The wildlife sleeper crossing is the last of nine wildlife crossings to be built in and around the nature reserve. The Province of North Holland has invested 17 million euros in the project.

Movares developed the wildlife sleeper crossing, especially for Naardemeer nature reserve. “Together with Movares and ProRail, we will monitor the crossing over the next two years to see if animals use it. If the outcome is positive, this type of wildlife crossing could also be built in other places in the Netherlands”, explains Martine van den Heuvel, spokesperson for the Province of North Holland.

For the next twenty-four months, the province, ProRail and Movares will record which animals use the crossing, and how frequently. An agreement to that effect was signed on Monday by Provincial Executive for Nature and Landscape Esther Rommel, Kees Rutten from ProRail and Carla Molenaar from Movares.

Article continues under the photo. 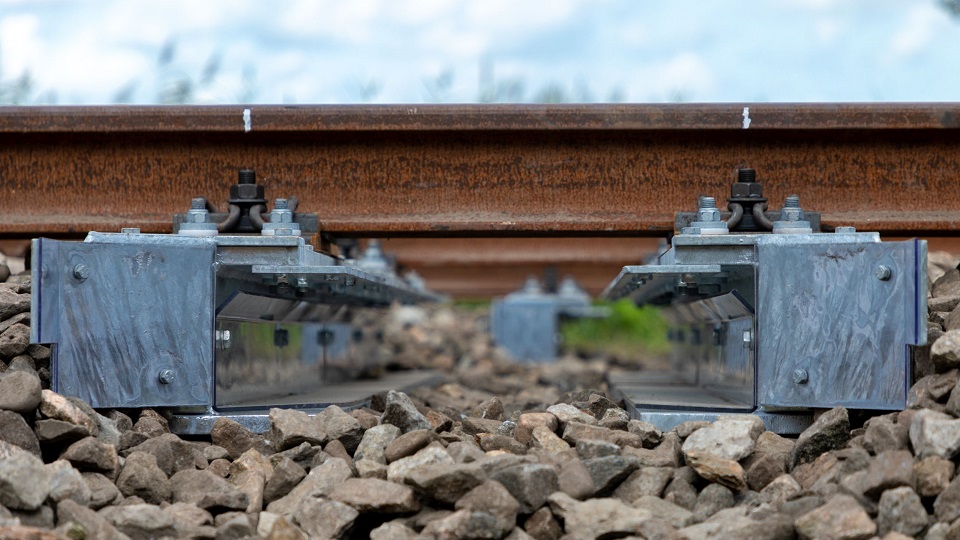 It comprises two sleepers with an opening through which animals can walk. Photo: Movares.

In Naardermeer nature reserve, the railway line between Naarden and Weesp is an enormous hindrance for animals, meaning that, until now, they have rarely crossed to the other side, or have risk getting killed if attempting to do so. But thanks to the nine wildlife crossings, the living environment for otters, frogs, salamanders and other animals has been made much bigger. These crossings are of different sizes.

Voormeerpassage, the largest of the crossings, is a tunnel for pedestrians and cyclists as well as animals. “Animals primarily use it at night”, says Van den Heuvel. According to the Province of North Holland, the tunnel is the ‘missing link in the Rondje Naardermee recreational route’.

Article continues under the photo. 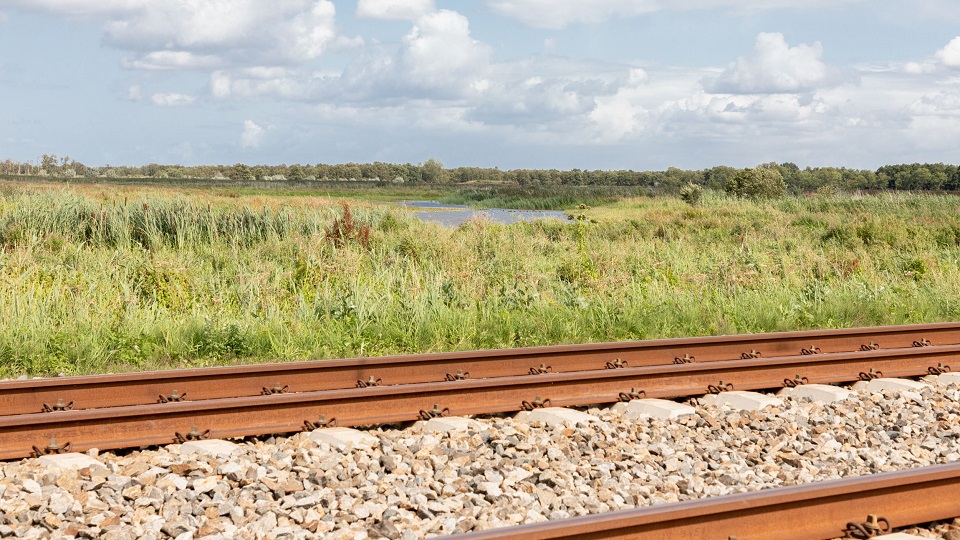 Through the construction of the nine wildlife passages, the animals’ living environment has been expanded. Photo: Movares.

“All nine wildlife crossings have been constructed, and animals can now use them”, explains the spokesperson. “However, they must still be finished off, and their surroundings must be laid out in such a way that the animals can find their way through them. By the start of next year, the crossings and their surroundings will be completely finished.”

The construction of the wildlife crossings is being combined with large-scale engineering works on the Naarden-Bussum railway line, to limit interference to passengers as much as possible.