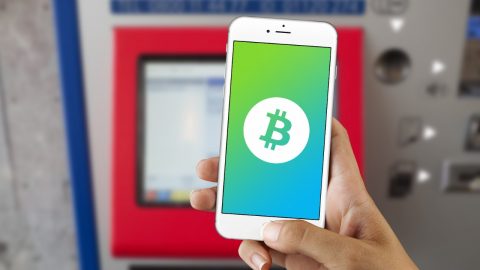 Swiss Federal Railways (SBB) started the sale of Bitcoin as a pilot project two years ago and as of Thursday, it has become a regular service. About 6,000 customers buy the cryptocurrency at SBB ticket machines, half of them buy it regularly.

“The offer of Bitcoins now becomes definitive,” said spokesman Christian Ginsing of SBB to Swiss weekly newspaper Handelszeitung. SBB customers can recharge in amounts from 50 to 500 Swiss Francs (from 43.90 to 439.30 Euros). However, the purchase of train tickets is still inaccessible for passengers. Initially, customers could buy Bitcoins at 1,000 ticket machines, later that number was increased to 2,300 units.

According to SBB, a customer needs a Bitcoin Wallet and Swiss mobile phone number to purchase Bitcoins at a ticket machine. Swiss Federal Railways has no plans to launch the sales of other cryptocurrencies.

SBB is the first railway company to sell the cryptocurrency. Russian Railways (RZD) is also testing Bitcoin. The company intends to implement the cryptocurrency as an alternative payment for both passenger and freight services, including ticket sales.

Currently, passengers of SBB cannot buy train tickets via Bitcoins. But there are some online platforms offering such service in other countries. For instance, users of Destinia can purchase train tickets of several rail companies, like Renfe in Spain and Trenitalia in Italy.