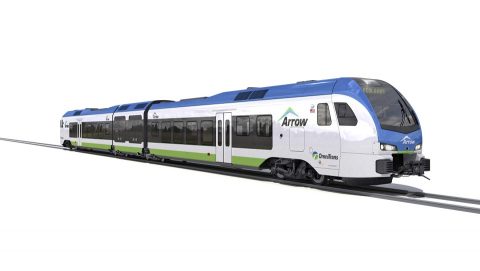 Rail infrastructure gap reduction in Europe is too slow