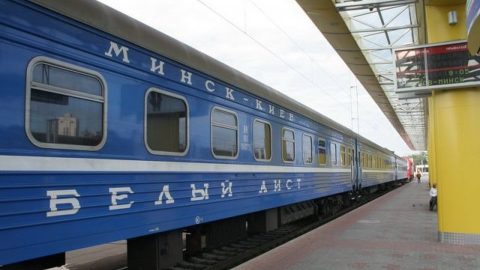 Belarusian Railway has announced public procurement proceeding to purchase 16 sleeping cars for the long-distance service. The delivery should be completed by the end of November. The rail operator also plans to acquire 14 additional passenger coaches this year.

The procurement is divided into two equal lots. The first group includes the delivery of eight ordinary cars while the second group provides the supply of eight cars adapted for the disabled passengers. The total purchase is worth at 32.1 million Belarusian Rubles or 13.22 million Euros. The bidders can propose their offers by 11 March.

The state-owned rail operator was investing in the refurbishment of old passenger coaches and purchase the new ones in 2008-2017. Belarusian Railway has acquired 184 new sleeping cars and carried out the modernisation of 154 units during the mentioned period. Last year, the rail operator purchased 20 new sleeping cars.