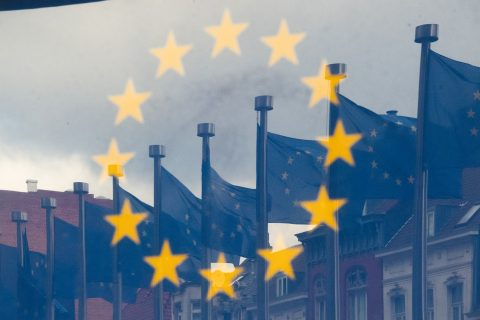 European railways have been given until the end of this year to come up with a ticketing system that is accessible to all via an app, European Commission Executive Vice-President Frans Timmermans has said in a Dutch radio interview with BNR. “If they don’t, we will enforce it legally. I’m sick of it”, he stressed.

Timmermans’ goal is that is should be easy for every (Dutch) citizen to book an international train ticket using your phone. “People do want to take the train, but you have to make it easier for them.” Cross-continent railway travel is front-and-centre in the Commission’s long-term mobility strategy, and it presented an Action Plan last year. How exactly the mandate for an open rail ticketing system would look like remains unclear.

“We have to invest now. I find it hard to stomach that there are still three flights per day between Brussels and Amsterdam when you have a high-speed train connection. Night trains, too, are making a comeback but are often fully booked. We need to free up additional capacity. If you look at what the Austrians [ÖBB, Ed.] and the Swiss [SBB, Ed.] have accomplished, let us be inspired by that. If they can get it right, so can the Dutch and other European countries.”

During his interview, Timmermans also touched upon the topic of whether privatisation is necessary to combat the seemingly excessive ticket prices for such services as the Amsterdam – Brussels high-speed train.

“It is because they are in a position to do this, being always nearly fully booked.” The question of Thalys being a state-owned  operator is “honestly not so relevant” in that regard, Timmermans said.. “The capacity should go up. When that happens and there will be empty seats left, prices will go down.”

Also, privatisation of rail has not always had good results, he notes. “Have you seen what the privatisation of rail led to in the United Kingdom? That is also not what you want.” Finally, Timmermans points out that privatisation does not mean that the sector functions without public resources. “In Switzerland and Austria, a lot of government money still goes to railways”. 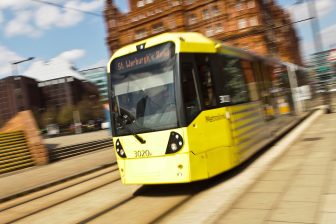 Nationalised or regulated: London and Manchester at odds over public transport