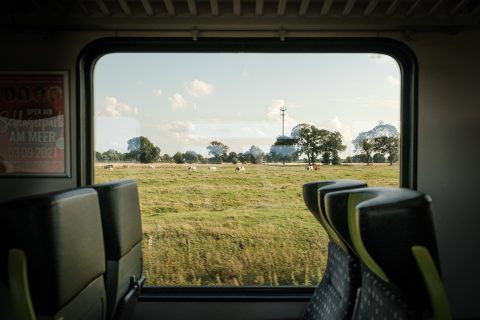 The German government is considering the introduction of a climate ticket for trains, which would enable travellers to take regional trains at a reduced price. The plan follows on the success of the so-called 9-euro ticket, which was introduced to ease the burden of the energy crisis in Germany.

The coalition consisting of SDP, the Green Party and FDP is considering the climate ticket to stimulate the use of public transport. The discounted train ticket will be paid for from the climate budget that the government has at its disposal, according to the climate protection programme. A similar climate ticket already exists in Austria. There, travellers can use the so-called Klimaticket Ö to travel by bus, train, tram and metro all year round

The 9-euro ticket has sold in the millions so far. According to Deutsche Bahn, the 9-euro ticket was particularly popular at the beginning of June. Also, travellers with bicycles have used the low-cost ticket for public transport in Germany remarkably often. In the first two weeks, DB Regio transported approximately one million travellers and their bicycles. While a big hit in terms of sales, the 9-euro ticket has also resulted in overcrowded regional trains at times, much to the dismay of operators and travellers alike.

For soundly and sustainably reduced fares and track charges, primarily, however costs has to be reduced.
(Global devices, by air and by sea upgrade for lower costs, as well the on road trucks do…)
32,5 ton, safely allowed axial load now should be min. at any reinvestment, worth to be named an investment, etc.