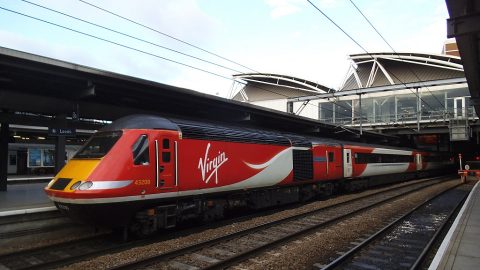 British train operating company Virgin Trains has proposed to provide radical reforms in the rail sector by implementing an airline-style model. This will allow the industry to abolish overcrowding, promote competition and attract long-term private investments.

The Virgin Trains team believes that the UK’s rail sector requires radical and urgent reforms. “Over the last few years, industrial action and the lamentable implementation of new timetables have left many struggling to make even the most basic daily journeys. All too often improvements have been delivered late, trains are overcrowded and ticket types incomprehensible. The industry’s systems, fares and regulations have failed to keep pace with the modern world,” Senior Managing Director of Virgin Group and co-chair of Virgin Trains Patrick McCall stated. Therefore, Virgin Trains proposes the British Government to implement four key recommendations based on the airline-style model.

The first suggestion is concerned with the long-distance routes and consists of two steps. The first step should be the creation of train slots like in aviation instead of the current route franchises. Virgin Trains regards the initiative on the example of the London-Manchester service. “We might bid for, and win, services which leave London Euston at 7.00am, 8.00am, and 9.00am. Another train company might pick up services at twenty-past those hours, with other operators sharing the slots at forty minutes past the hour,” the idea is explained in the document. Also, Virgin Trains proposes to combine the morning and evening slots. The slot system will increase the competition between train operators and improve customer service.

As for the low-intensive and unpopular routes, the train operator has other ideas. The regulator can bundle profitable and unprofitable slots in order to provide train service on the loss-making routes. This will allow reducing the state subsidies to finance the unprofitable lines. The other solution of this question is to ‘create a public service operator to run those long-distance slots which the market believes are not commercially viable’.

The second step is to implement a reservation-only policy. Customers would purchase a ticket for a particular seat in a particular train. The train departing at a different time would have a different price. Therefore, passengers will be able to choose between high-cost and low-cost train connections. According to Virgin Trains, the flexible ticket should be introduced to provide the customers with an option for changing their reservations. 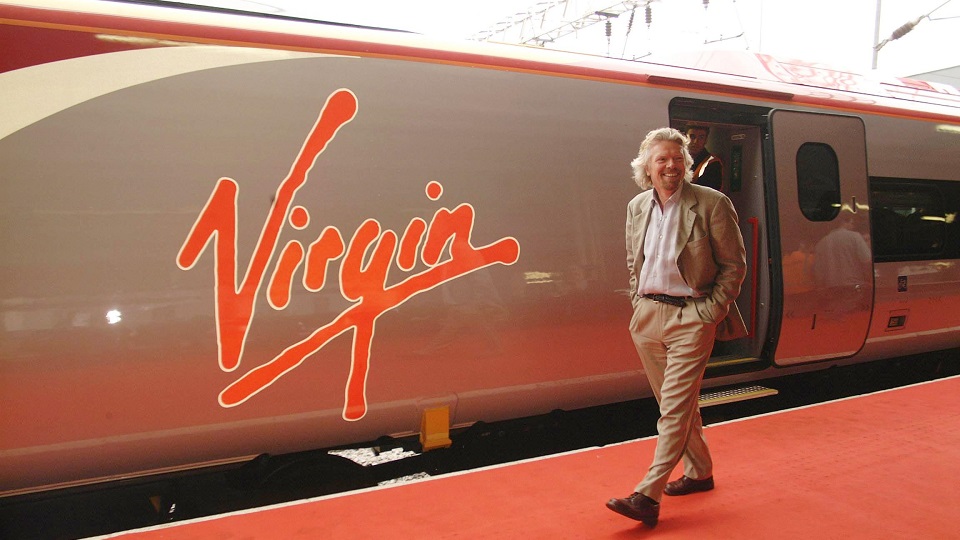 The other recommendation is to improve planning the environment for stations. Virgin Trains proposes to convert railway stations into multi-functional areas. “Stations can fulfil a far greater role than simply an access point for passengers. As well as catering for the needs of rail customers, stations also act as a vital local or regional interchange between transport modes such as buses or underground networks,” the company stated. According to Virgin Trains, the stations could become shopping centres, provide leisure experiences, entertainment or social services.

The new model requires a new, reorganised railway body. Virgin Trains suggests creating a regulator that will focus on safety and disabled provision. “Ideally it would not be regulating other areas – as these would be regulated effectively by customer experience-based competition between operators. We believe that regulation should be streamlined with a single strategic body, at arms-length from Government, directing the network and investment in an independent fashion,” the company noted.