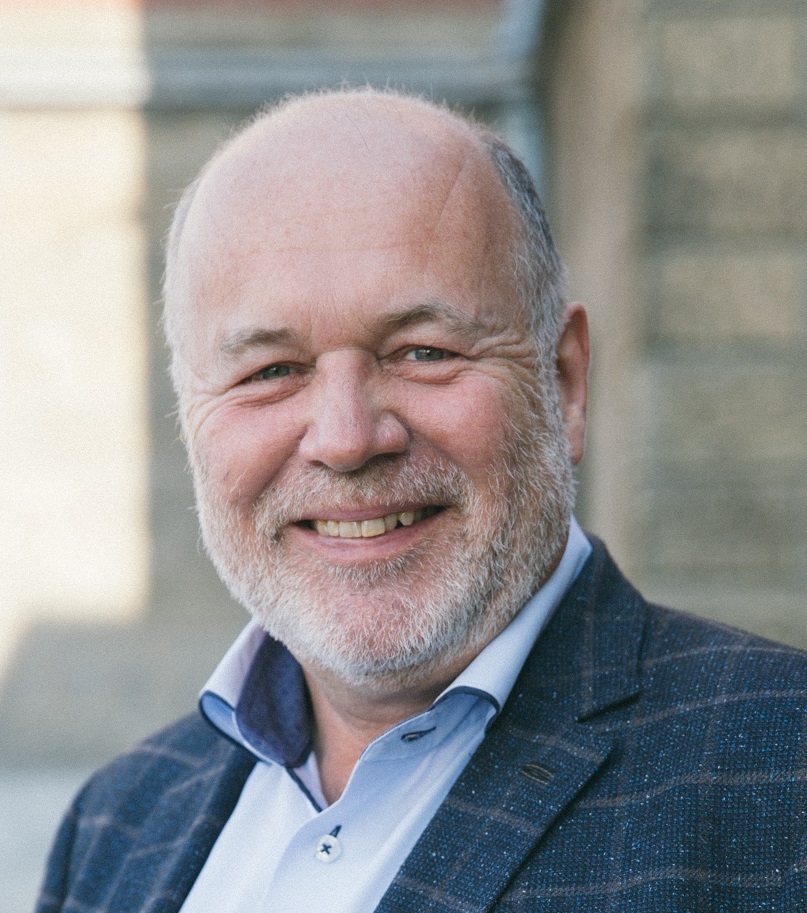 Automation in railway more complicated than in aviation

In the aviation industry automated systems are already implemented to a much larger extent than currently in railway systems. Airplanes are for a large part operated by a computer, rather than the pilot in the cockpit. The pilot’s role evolved from actively flying the airplane to monitoring the automated flight and to take control if something goes wrong. But this was a long process, says Dick Terleth, Director Mobility at ADSE, an independent Dutch engineering and consulting company in Aerospace, Rail and Defence. “Implementing automation in trains might be a much more complicated matter.”

Dick Terleth and Sander van Lochem will speak at the Intelligent Rail Summit 2017 held in Vienna from 28-30 November this year. Here, they will present a comparison between aviation and rail, focusing on the key aspects of the introduction, operation and life cycle management of Automated Train Operations (ATO). After years of working within the rail and aviation industry they can elaborate on experiences and lessons learned.

An airplane moves through a three-dimensional space. When there is a chance of colliding with another airplane, it has a lot of room and possibilities to divert. During a flight, constant communication between pilot and traffic control is present, but the pilot is in command of the aircraft. There is no active automated interface between the airplane and traffic control as in the signalling and control systems in rail. Due to these factors, it has been relatively easy to adopt an automated flying system in aviation, Terleth points out.

“This is completely different in the railway sector, where space is more confined to the railtrack and a much higher level of interaction between the vehicle and the rail infrastructure takes place. Also, there are more factors, like people walking along the track, to take into consideration. A lot more needs to be done to successfully implement an automated driving system on rail, as the prerequisites are much harder to fulfill.”

One of the major concerns when it comes to any automated system is safety. In order to successfully implement such a system, one must be able to permanently guarantee that this system is safe. This was exactly what happened as the automated pilot made its way into the aviation industry, Terleth describes. “Safety was always a main aspect in aviation. This was needed to develop aviation transport. If it was not considered safe to travel by air, people would not travel by airplane. The industry adopted a strong safety culture in which everybody is encouraged to learn from accidents and incidents by reporting and analyzing these events. These lessons are then incorporated in the design of aircraft and in the procedures for operating and maintaining the aircraft.”

Safety is important in the railway sector, but is not as paramount as it has been in the aviation industry, says Terleth. Nevertheless, devoting similar focus on safety in the railway industry is an inevitable aspect of the successful implementation of ATO and as such, there are still a lot of challenges ahead, the expert believes.

“For example, what do you do when some system is malfunctioning? In the current situation, you could stop the train and investigate the problem, only to continue the journey as the problem has been solved. Obviously it is not possible to stop an aircraft in midair when something is wrong, so the aviation industry needed to learn to continue the flight. Redundancy of systems and coping with malfunctions by fail-safe design where key. Reliability and availability of the airplane was also increased by these methods.”

The acceptance among passengers of an automated driving train is seen as another challenge, although this is might be a process with less obstacles than one would expect, Terleth points out. “It is mostly a matter of getting used. In many cases, passengers get into a train without actually noticing that it is operated by a person. They just assume this is the case, even if it is not. But it is nice to know someone is there if something goes wrong.”

Are you interested in Cyber Security in Rail? Please have a look at conference programme of the Intelligent Rail Summit 2017 on 28-30 November in Vienna (Austria)