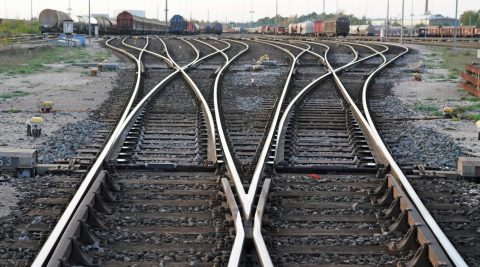 The new German coalition will invest ‘considerably more in the railways than in the roads’. The SPD, Greens and FDP presented their plans in a coalition agreement on Wednesday, which include plans to lower infrastructure fees for more competitiveness, strengthen cross-border traffic and develop night train services. Deutsche Bahn will not be split up in separate entities, as two of the parties proposed.

With a coalition agreement for Germany, the ‘traffic light’ parties, referring to their colours red, yellow and green, lay out their plans for the country, in which rail plays no small role. “For the first time, a coalition is committed to the principle of transport investment: rail before road”, said Dirk Flege, Managing Director of the Pro-Rail Alliance, on Wednesday in Berlin. The non-profit Alliance welcomed the coalition agreement between the SPD, Greens and FDP as an “encouraging signal for a change in traffic”.

CO2 tax of trucks to mobility

The existing German plans for railways, as laid out in the Rail Transport Master Plan from last year, will be further developed and ‘implemented more quickly’. Rail freight transport should be increased to 25 percent by 2030 and passenger transport performance doubled. The target timetable of a “Deutschlandtakt” remains a goal, along with the needed infrastructure capacity. The use of rail infrastructure will become cheaper in order to strengthen the competitiveness of the railways, which looks like a reduction of Track Access Charges. Also, more upper centres should be connected to long-distance train lines.

The plans also include the introduction of a CO2 differentiation of the truck toll in 2023, include commercial road haulage from 3.5 tonnes and introduce a CO2 surcharge. This under the condition that a double burden due to the CO2 price is excluded. The additional revenue will go to mobility, but is not further specified. 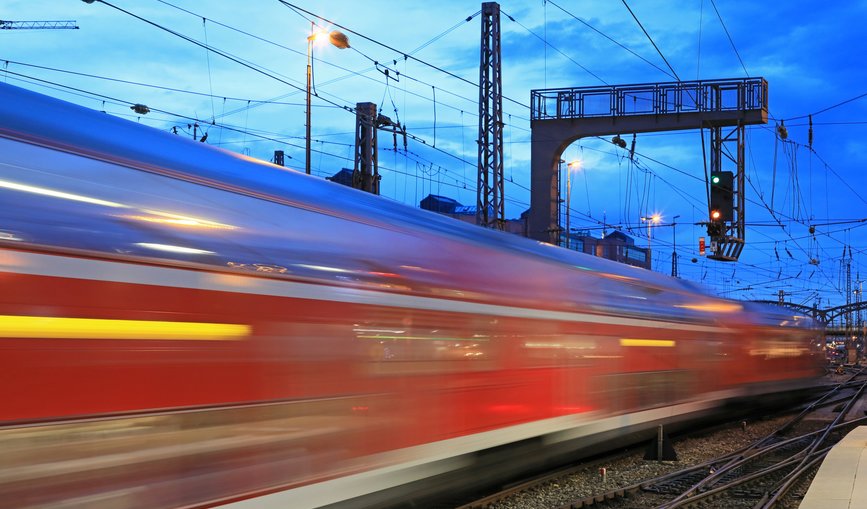 Furthermore, the new government wants to strengthen cross-border traffic and develop night train services with the EU and its member states. By 2030, 75 percent of the rail network should be electrified, and innovative propulsion technologies supported. There is also ‘priority for the digitalisation of vehicles and routes’. A “Rapid Capacity Expansion” programme will be launched to improve accessibility and noise protection, bundle and strengthen station programmes, expand the rail network, reactivate lines and avoid closures, and a ‘Rail Acceleration Commission’ will be established.

No splitting of DB

There were talks of a split-up of Deutsche Bahn, as the FDP and Green party proposed two models for this, but that will not be the case. The SPD, which won the most votes in the election, rejects a major reform. Deutsche Bahn AG will be maintained as an integrated group, including the group’s internal labour market, under public ownership. The coalition does want to make DB’s internal structures ‘more efficient and transparent’.

The railway undertakings will continue to be run on a market- and profit-oriented basis in competition. It is also said that by the coalition that they want to increase the investment funds for DB Infrastructure, but with how much it remains to be seen. 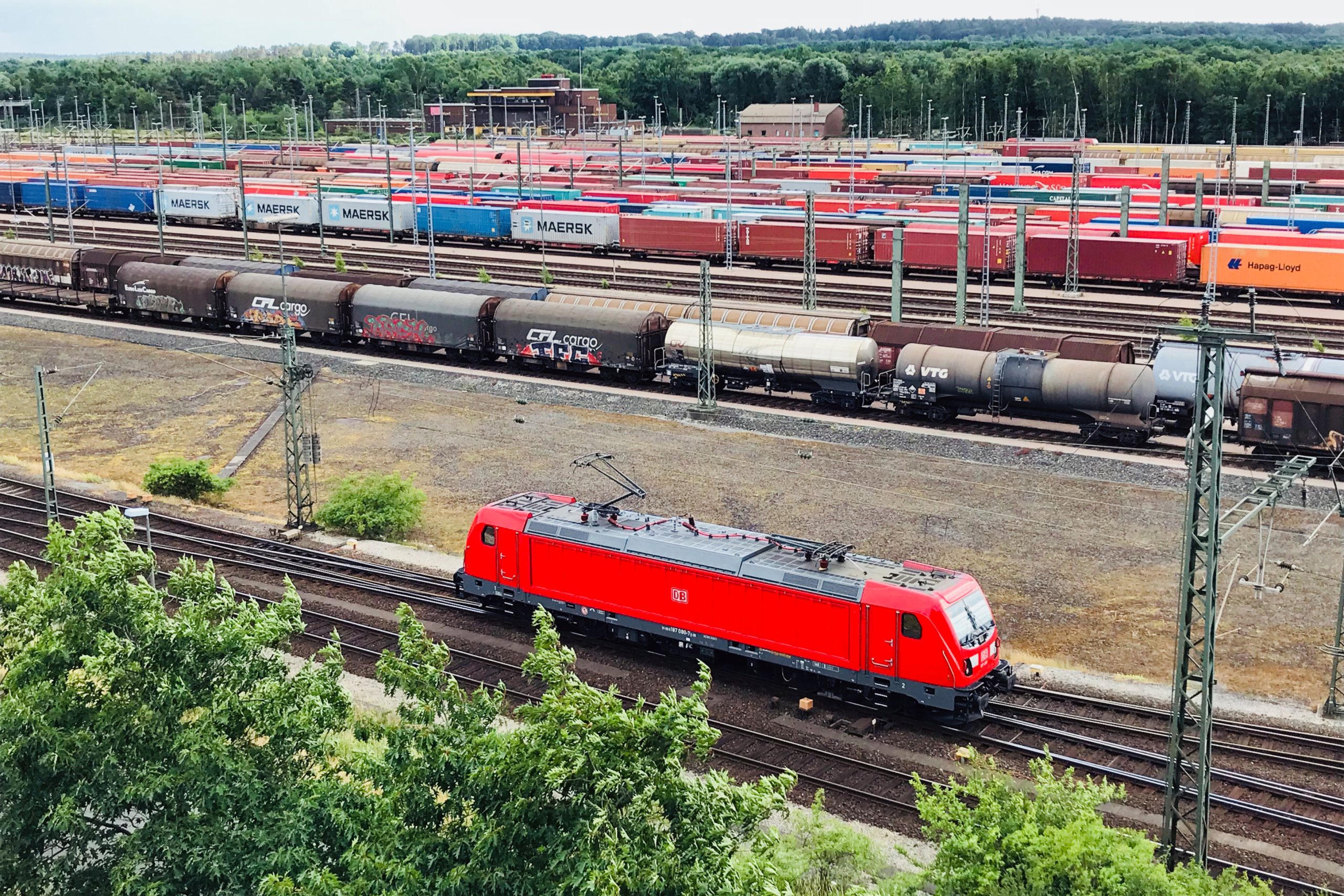 Also mentioned in the agreement are the acceleration of the introduction of Digital Automatic Coupling, strengthening single-wagon transport and providing investment incentives for train sidings. For new commercial and industrial areas, rail connections are to be made mandatory. Combined transport terminals will also be promoted, as well as the craneability of standard semi-trailers and exempting the inward and outward journeys up to a maximum of 50 kilometres from the truck toll.

The financing of noise remediation programmes will be improved for both federal trunk roads and railways. This will support innovative noise abatement technology, for example for new freight wagons, until it is introduced to the market.