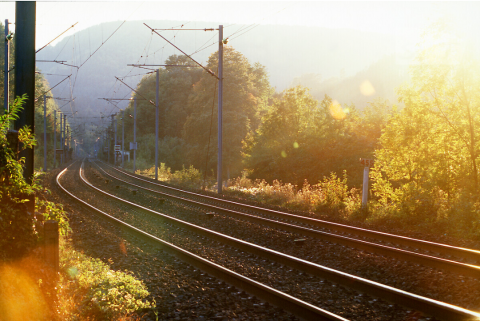 The French government will invest 170 million euros per year until 2024 in the rail freight industry. Among other measures, half of the track access charges will be subsidised. It wants to double the transport of goods by rail by 2030, in line with the newly voted climate law.

The 170 million euro per year will compensate for 50 per cent of the track access charges on the French railway network. This means that the current 50 per cent reduction will continue to exist, also beyond 2021.

Another 70,000 euro will be invested into isolated wagons, 47,000 into the operation of combined transport services, and another 15,000 into railway “motorways”. This was announced by the French minister for Transports, Jean-Baptiste Djebbari this week.

Although the French government has long intended and discussed the necessity of a bold policy plan, it has now made this more concrete, with at least 72 measures that will be adopted over the next three years. This is particulary as sustainability has increased importance in the government plans. Railway freight “is making less noise, causes fewer accidents, less pollution, fewer traffic jams and less greenhouse gas emissions”, Djebbari told the press.

Support for railways in France is not entirely new. Since 2015, 3.5 billion euros has been dedicated to the renewal of trains and services between major French cities until 2027. Another 4,7 billion euros has been reserved to improve the quality of the railway network and redevelop, amongst others, the offer of night trains as an environment-friendly alternative to plane trips, the website Euractiv describes.

However, the measures that were announced this week are more dedicated to the rail freight sector. The announcement was accompanied by the signing of a pact for the development of the sector with its main players, represented by the Alliance 4F “French rail freight of the future”, the Association of freight transport users (AUTF) and SNCF Network.