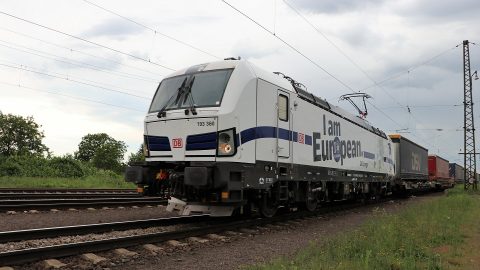 The Translate4Rail project has reached a milestone on the border between Italy and Austria. Last month, drivers and dispatchers from both countries have tested a prototype translation system in a practical trial.

According to Translate4Rail, the test was successful because the safe operation of the Language Tool was proven. The driver and traffic controller succeeded in communicating with each other via the system of predefined messages.

The tests involved experts from the two infrastructure managers, Rete Ferroviaria Italiana (RFI) and ÖBB Infra, and four railway undertakings: DB Cargo, Lokomotion, Rail Cargo Austria and Rail Traction Company. The tests began on the Italian side on 30 June on the Tarvisio-Pontebba/Pontebba-Tarvisio section and continued on the Austrian side on 1 July in Arnoldstein-Villach-Arnoldstein, where various test modules were tested.

Rail freight transport is highly dependent on cross-border traffic. But one of the barriers to finding suitable train drivers is the language proficiency requirement at B1 level for driving a train in the destination country. To overcome this barrier, UIC and RNE launched the Translate4Rail project on 1 December 2019. It is funded by the European Union’s Shift2Rail fund.

Translate4Rail will run for 24 months, until 30 November 2021. According to the European Commission, the main aim of the Translate4Rail project is “to increase the flow of traffic around borders, at least maintain the level of safety and increase the competitiveness of the railway sector”.

This is done by developing a prototype language tool that allows train drivers and traffic controllers on cross-border services to communicate with each other in normal, failure and emergency situations even though they do not speak the same language. Translate4Rail provides train drivers and controllers with a set of predefined messages (PDM) that cover their communication needs in all operational situations.

After extensive laboratory testing, the Translate4Rail team went into the field to test the prototype in real-life conditions. Two scenarios were tested in ‘standstill’ and ‘running’ modes at the Austrian-Italian border.

The development of the Translate4Rail Language Tool using the Predefined Messages (PDM) database will now proceed to the next test phase. Feedback from train drivers and traffic controllers about the translation system, its ergonomics (tablet use) and adjustments for daily operations will be processed. Translate4Rail is a project of Shift2Rail, UIC and Rail Net Europe (RNE). 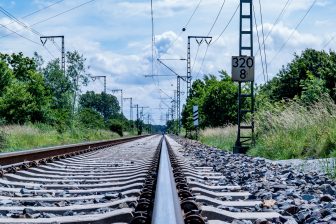