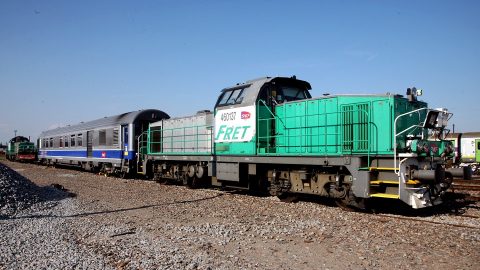 French railway company SNCF has performed the successful tests of the autonomous train. The vehicle ran a distance of four kilometres with the help of remote control. SNCF intends to develop its own prototypes of the autonomous freight and passenger trains by 2023.

The trials have been pursued in the Greater Paris area on the section between the stations of Villeneuve-Saint-Georges (Val-de-Marne) and Juvisy (Essonne). This was preceded by an 18-month period of researches performed by SNCF in cooperation with its partners Institut de Recherche Technologique Railenium, Actia Telecom, CNES and Thales. All the participants plan to continue the work over the project in the coming months to improve the efficiency of the technology and equipment. The tests of the autonomous freight train are scheduled for this autumn.

In order to provide remote driving, the train was equipped with sensors and cameras to transmit the information to the screens and controllers. The latter was installed in the control centre and helped humans to operate the train remotely. During the tests, SNCF and partners have tried two transmission technologies – satellite and LTE connection equivalent to 4G standard. 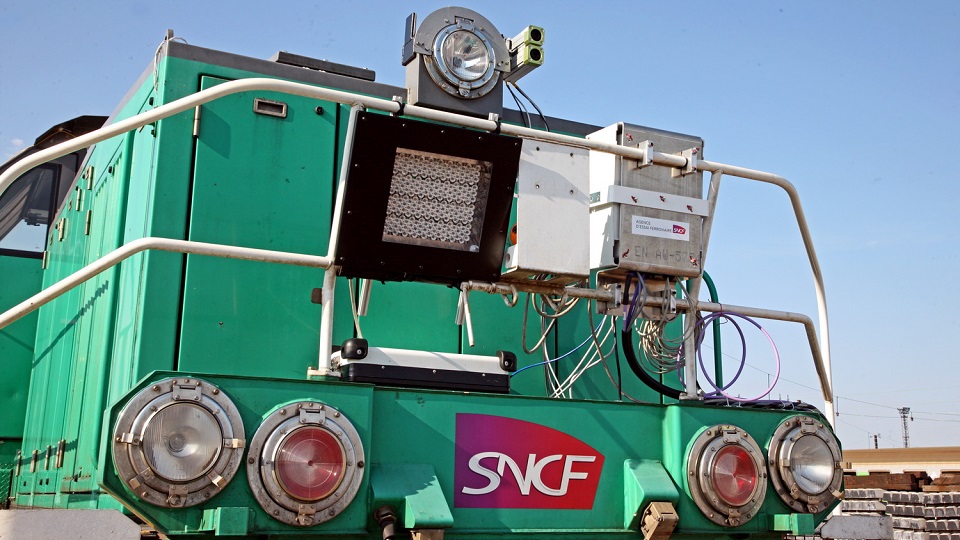 Luc Laroche, director of the Train Autonome project at SNCF, appreciated the tests as a key step in implementing ATO. “Succeeding this step allows us to progress on several technical points: first is the visualisation system placed at the front of the train, then the means of telecommunication between the train and the ground and finally the control of the train from digitised signals. But it is also a very important step because telecontrol will be used to take the hand from the ground on a completely autonomous train, in certain particular situations,” he noted. 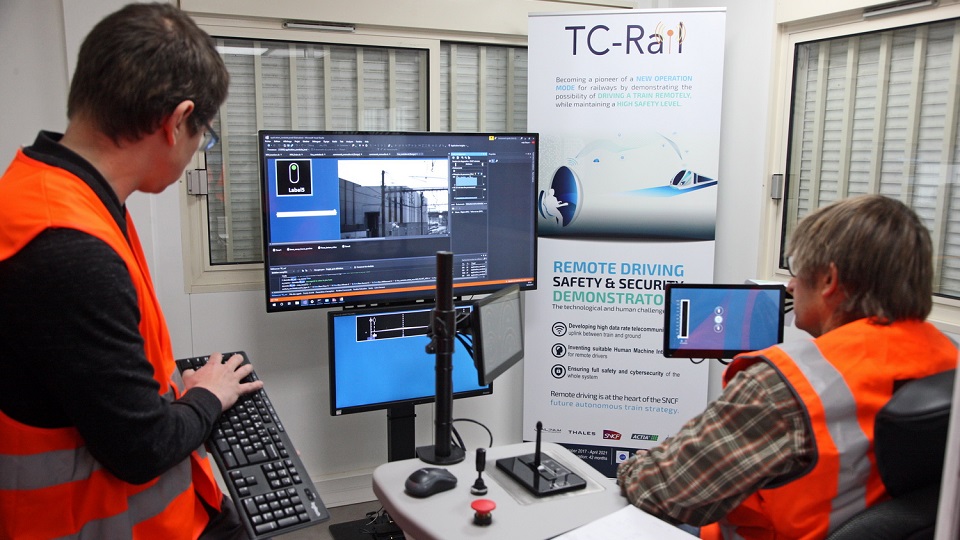 According to Mr Laroche, the development of ATO requires new knowledge and new professions. “Telecontrol itself is also a mode of driving whose use seems promising. We are starting to define a new profession, a teledriver, as well as a new job of supervisor and other trades that will emerge as the Train Autonome project develops,” the SNCF manager said. He also specified that ATO could be used for shunting operations, the last mile service or in the maintenance depots.