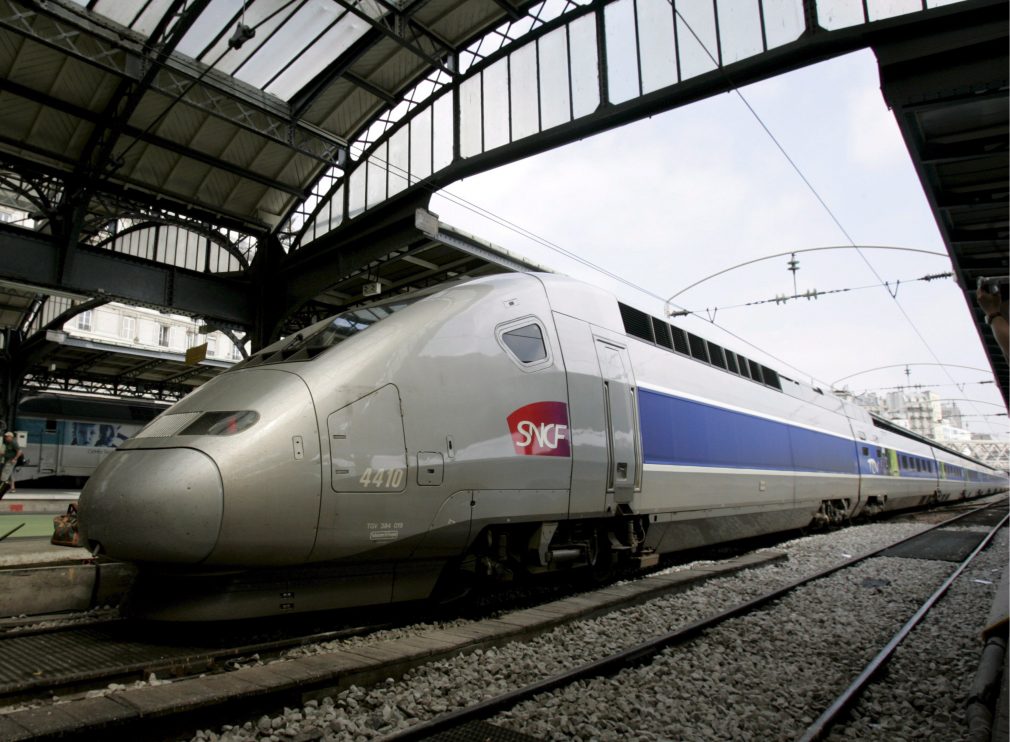 The French national railway company SNCF, together with manufacturers Alstom, Thales and Bombardier and six other railway companies, has set up two consortia for the development of self-driving trains. One consortium focuses on freight trains and the other on passenger trains. A budget of 57 million Euros has been made available for this project.

SNCF and Research Institute Railenium lead the overall project. The consortium for freight transport consists of Alstom, Altran, Ansaldo and Apsys. Bombardier works together with Thales, Bosch and Spirops for the development of a self-driving passenger train.

In total, an amount of 57 million Euros has been made available. 30 per cent is financed by the SNCF, 30 per cent is invested by the French government and the other 40 per cent comes from the other cooperating parties. The parties hope to develop two prototypes in the next five years. The French rail company announced the arrival of autonomous trains last year.

In 2023 SNCF wants to have prototypes of self-driving trains for freight and passenger transport running on the track. Shortly thereafter, the trains will be taken into use for regular services.

According to SNCF, autonomous trains are needed to make better use of the network. “With autonomous trains, all trains run in a harmonized manner and at the same speed,” said SNCF director Guillaume Pepy. “All train traffic runs smoother, so trains can run more efficiently and rail traffic becomes more reliable.”

SNCF hopes that with the new technology more trains will run on the busiest lines in France. Moreover, it could make train travel even more sustainable by reducing energy consumption. Currently, 17,000 trains run on the main rail network. They carry 4 million passengers a day.

The transfer to trains without a driver must be done in phases, with the ultimate aim of making the operator on board superfluous, explains Pierre Izard of SNCF. That is why in 2020 SNCF wants to start with semi-autonomous freight trains, with trains that only accelerate and brake. “We want to design the train of the future,” says Pepy.