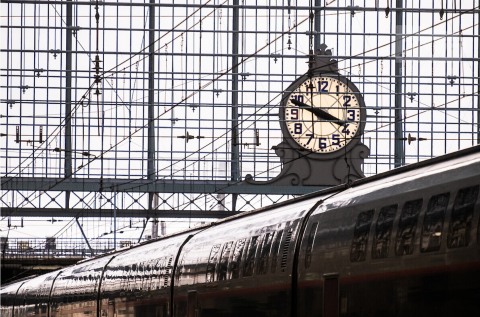 The European Year of Rail has been a partial succes, German transport association Allianz pro Schiene says in a first assessment published in the last week of 2021.

While the association lauds the progress made on faster connections, night trains and the overall level of investment, more work need to be done in order to facilitate continent-wide cross-border connections.

“National borders in the EU are still major obstacles”, says managing director Dirk Flege. “A European Year of the Rail is not enough to fully eliminate the patch work that is the European railway network”.

Allianz pro Schiene is particularly pleased with the increased cooperation between Deutsche Bahn, SNCF, ÖBB and SBB, which, among other connections, resulted in night train connections between Amsterdam and Zurich and between Vienna and Berlin.

Main areas of improvement, according to the association, are through-ticketing for international train travel and the cross-border connections themselves. The railway sector would do well to latch onto the European Green Deal in order to strengthen its proposition, Allianz pro Schiene concludes.