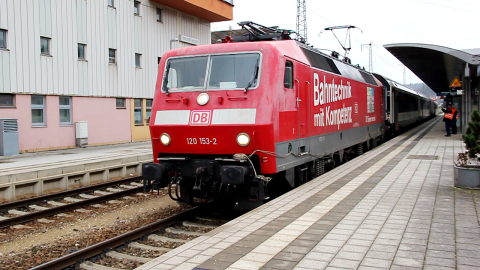 Swiss rolling stock manufacturer Stadler will deliver the first sleeping coaches to Azerbaijan in the first quarter of 2019. Now, the carriages run trial rides on the German railway network. The cars are expected to make their first regular trip on the Baku-Istanbul route via Ankara in the third quarter of 2019.

The test runs take place on the 35-kilometre section between Donauwörth and Treuchtlingen in Bavaria, Germany. The coaches reached a maximum speed of 177 kilometres per hour during the trial. “Testing is going on successfully”, reported Azerbaijan Railways (ADY), whose representatives participate and survey the pilot rides.

Stadler pledged to supply thirty passenger coaches to ADY. The delivery will be divided into several batches. The first parcel of ten cars is expected to be transferred in the first quarter of 2019. Due to the change of gauge between Caucasian states and Turkey, these coaches are equipped with adjustable gauge wheelsets.

The cars will run on the Baku-Tbilisi-Kars railway launched in October 2017. Currently, the line has no passenger traffic. The Baku-Istanbul train via Ankara will be the first that connects three countries – Azerbaijan, Georgia and Turkey. 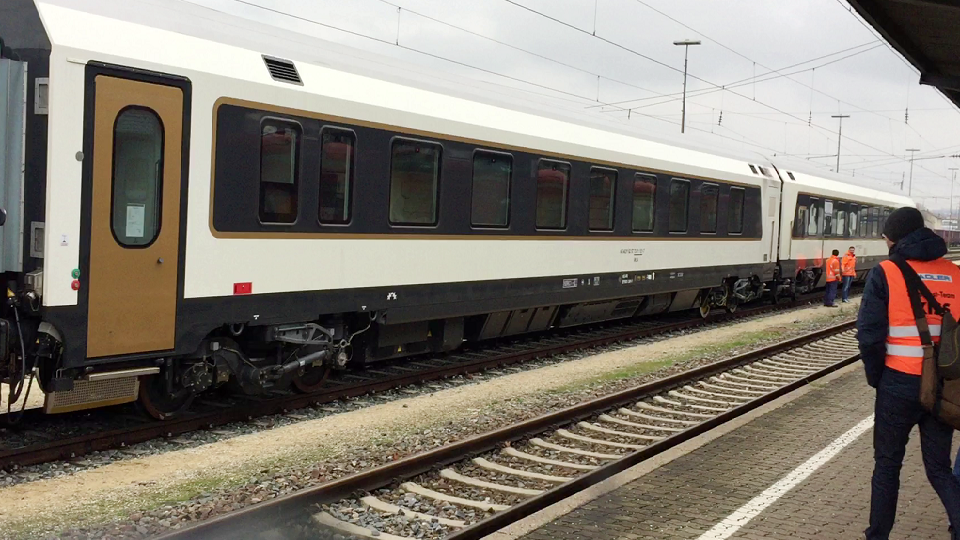