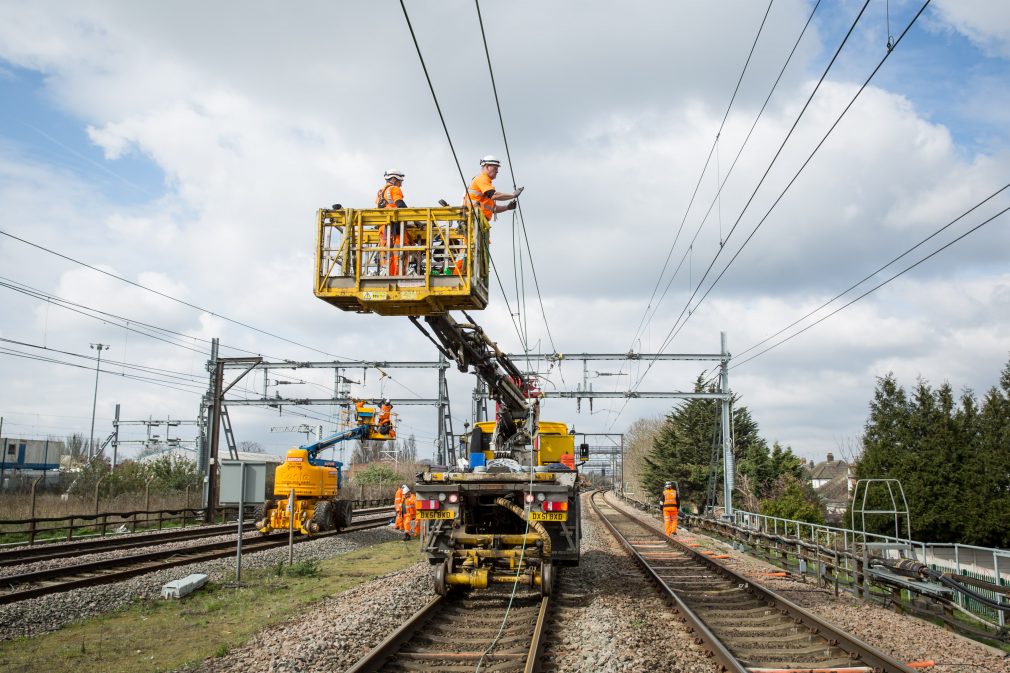 Network Rail to invest billions of pounds in British railways

Network Rail is expected to invest 47 billion pounds or almost 52 billion Euros in the improvement and expansion of the British railways in the next five years, starting next year. It’s a follow-up on a previous five-year plan which ends in 2019. The intention of this new plan is to provide more services and fewer delays. The infrastructure manager will also continue with digitalization of signalling.

The Strategic Business Plan (SBP) outlines four themes: safety, reliability, efficiency and growth. Services will become more reliable: delays are expected to drop 15 per cent. Efficiency is important: investments will be increased by 25 per cent, in anticipation of the extra wear and tear expected on the railroads as services increase. ‘Conventional’ resignalling will be phased out as a new digital train controlling system (ECTS) will be put in place.

Chief executive of Network Rail Mark Carne said: “Passengers journeys will be transformed in the next few years as thousands of new trains enter service. By 2021 there will be almost 350,000 more services per year than today – an average of an extra 1,000 services a day, better connecting communities and driving economic growth across the country.”

The infrastructure manager wants to further reduce the risk of a train accident by 10 per cent through better inspection techniques and better asset management, as well as making improvements in workforce safety.

The plan also contains targets for the environment, for a better gender balance, and for the health and wellbeing of our workforce including reducing energy consumption by 18 per cent, carbon emissions by 25 per cent and increase the number of women employed by 50 per cent.

The SBP outlines plans to improve the London North Eastern and East Midlands route and the Anglia region, among others. The plan will drive economic growth, jobs and housing by delivering a better railway for the millions of people who rely on it, according to Network Rail. The final version of the SBP will be presented in March of 2019.