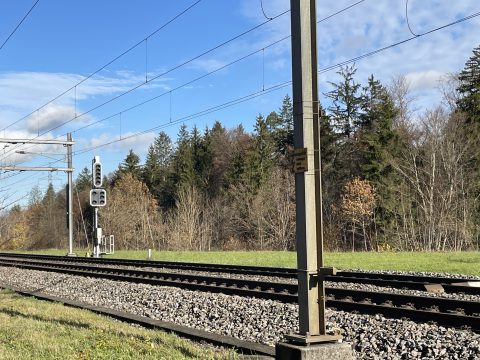 The European Commission wants all new railways be built to the standard European gauge, and member states have been given until 2025-26 to come up with a plan to adopt the 1435 mm gauge. That was the outcome of a meeting involving the ministers of transport of EU countries held in Brussels on Monday.

According to the Commission, the war in Ukraine and the subsequent turmoil has highlighted the importance of supply chains and food security, which in turn has put the spotlight on railway connections. The European Commission wants to beef up Europe’s internal transport connectivity and announced in July that all future TEN-T railways ought be built to the standard European gauge.

At present, there are different nominal track gauges in Ireland, Finland, Spain, Portugal and the Baltic states. The new Rail Baltica line is currently already built in the European gauge connecting Estonia, Latvia and Lithuania to the European gauge network for the first time.

Latvia was among the first to comment on the outcome of Monday’s meeting. The Latvian minister of transport Talis Linkaits highlighted the role of the TEN-T project in ensuring the proper investments in missing sections of the network, but stressed the importance of help from other member states.

“We see that the available funding from EU funds is not sufficient to achieve the ambitious environmental goals and transport network infrastructure requirements”, he added.

Estonian Railways ceo Kaido Zimmerman in September estimated the costs of a potential switch to the European standard gauge to be around 8,7 billion euros. Partially because of the high costs involved, Finland’s Minister of Transport and Communications Timo Harakka over the summer responded that “Finland does not accept these changes to the rail gauge.”

The EU is currently also assessing the possibility of extending the standard gauge of the European railway network to Ukraine and Moldova, as part of its effort to better integrate the countries in the European transport area.

This piece was first published by RailFreight.com.

In addition to changing the gauge, the load profile on current standard gauge tracks should be adapted to that of broad gauge 1520 mm tracks.