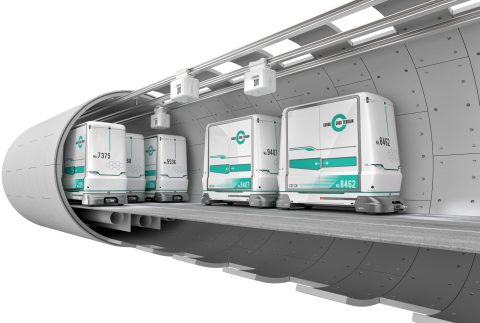 The Swiss Federal Council has approved the law on underground goods transport, which will come into force on 1 August. The law provides the legal grounds the implementation of a ‘futuristic yet realistic’ project: the Cargo Sous Terrain (CST).

The project aptly named ‘Cargo below ground’ is a privately funded initiative aimed at creating an underground freight-dedicated railway corridor connecting some of Switzerland’s most important production and logistics hubs. CST itself describes its vision as “building a complete logistics system for the flexible transport of small-component goods with tunnels connecting production and logistics sites with urban centres”.

The first section of the CST network, which covers a distance of around 70 kilometres, will connect Zurich and Härkingen-Niederbipp. The specific section will connect ten different hubs, while future plans call for an expansion of the network to other key logistics and distribution centres within Switzerland. CST says that the first section will open in 2031 at a cost of an estimated 3 billion Swiss francs (2,96 billion euros).

By 2045, the network should cover most of northern Switzerland, connecting Geneva in the west to St. Gallen in the east. branch lines to Luzern, Thun and Basel are also envisioned. Analysis has shown that “extending the network as far as St. Gallen is technically and economically promising”, CST says, which will now commence follow-up investigations. 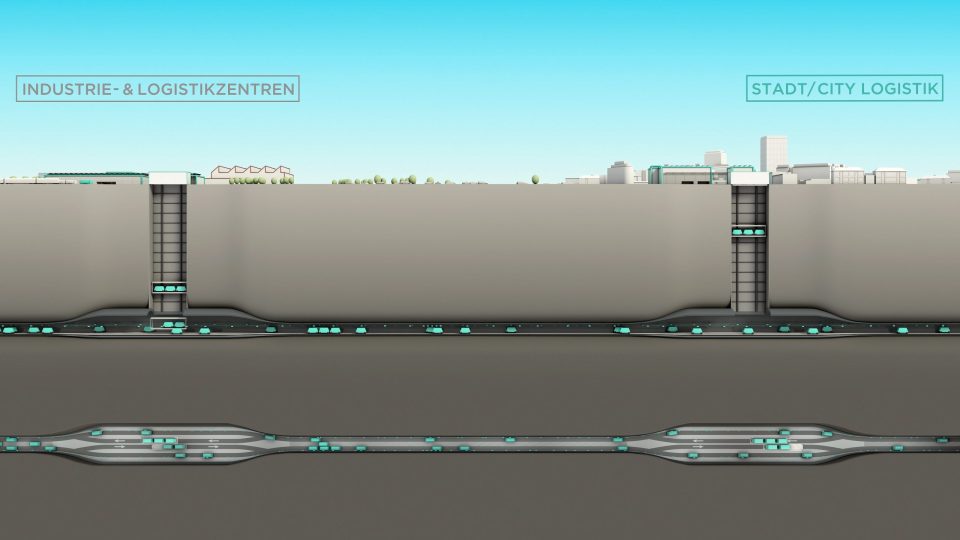 By the end of 2022, CST will kickoff “the structure plan processes required for the project in the cantons of Aargau, Solothurn and Zurich, and investigate suitable hub locations along the first line from Härkingen to Zurich Airport”. Zurich Airport will be of particular importance to the CST, as the airport operating company will construct its own logistics terminal for quick and easy transit of cargo to and from the CST network.