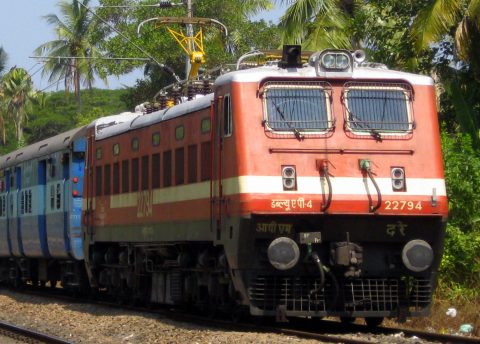 Hitachi Energy will be supplying traction transformers to Indian Railways, as the national railway company seeks to fast-track the electrification of India’s broad-gauge routes in the coming two years. The contract is valued at around 20 million euro’s.

While the contract was announced on Wednesday, the traction transformers were already ordered in fourth quarter of last year. Chittaranjan Locomotive Works (CLW) and Diesel Loco Modernisation Works (DMW), owned by the Indian government and Indian Railways, respectively, placed the orders.

Indian Railways aims to achieve a 100-percent electrification of its broad-gauge routes by 2023. The company operates the fourth-largest network in the world, and advancing electrification sits well with the government’s commitment to achieving net zero carbon emissions. By focussing on electrification, India wants to decrease the carbon intensity of its economy by 45 percent in the current decade.

“A clean and reliable electric rail network is fundamental for India to build back better, supporting the movement of people and goods whilst reducing the environmental impact”, N Venu, managing director and CEO of Hitachi Energy India, said. The company estimates it has installed more than 30.000 traction transformers to date.