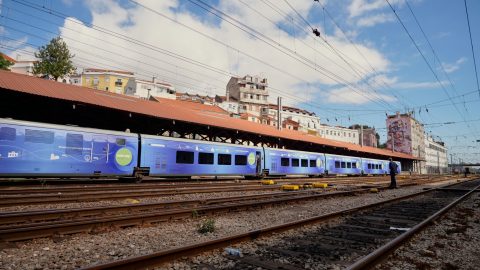 To celebrate the European Year of Rail, a train that will run across Europe has left Lissabon, Portugal on Thursday. In reality, the Connecting Europe Express will consist of three trains due to the different gauge widths in Europe, illustrating the lack of interoperability and challenges of cross-border trains.

After leaving Lissabon, the Connecting Europe Express will run through 26 European countries to end its journey in Paris on 7 October. Along the route, various events are planned to welcome the train at railway stations across Europe, which will be livestreamed from Lisbon, Bucharest, Berlin and Bettembourg.

The Connecting Europe Express is the result of cooperation between the European Commission and the Community of European Railway and Infrastructure Companies (CER), European rail operators, infrastructure managers and numerous other partners at EU and local level. 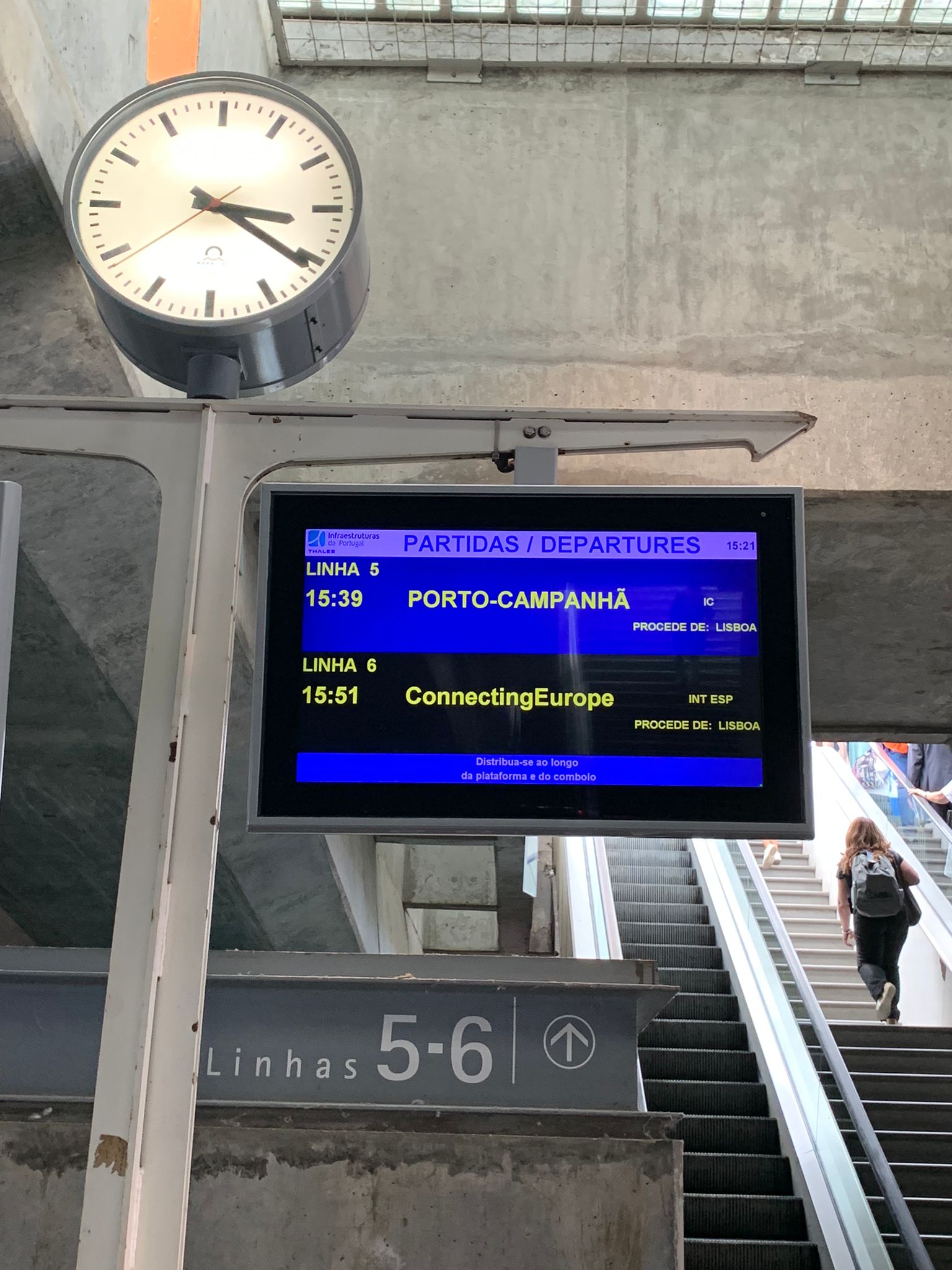 “Currently there are too many technical barriers in cross-border rail transport and it is very complex to run a train across national borders in Europe”, says Andreas Matthä, CER Chair and CEO of Austrian Federal Railways ÖBB. Due to the three different gauge widths in Europe, the Connecting Europe Express will comprise of the Iberian train, the Standard train and the Baltic train, that will meet along the route. The project is a reminder of the lack of interoperability between some parts of Europe’s rail network.

However, it also aims to demonstrate the good cooperation between railway undertakings and infrastructure managers. “We need to continue to shift freight from road to rail, provide efficient services for daily commuters and expand international long-distance passenger rail transport with day and night services. I am convinced that the Connecting Europe Express will raise awareness of these challenges”, says Matthä.

The coaches have been provided by different European railway companies. One of them, provided by MAV (Hungary), will host a mobile exhibition organised by the European Climate, Infrastructure and Environment Executive Agency (CINEA) and innovation partnership Shift2Rail. It will showcase the many existing technologies and innovations improving the rail experience, and show how the EU supports infrastructure projects.

A conference coach provided by the French SNCF, two standard seating coaches by Deutsche Bahn and Swiss Railways SBB, a dining coach by Italy’s FS, and a sleeper coach of Austrian Railways ÖBB will complete the standard train. The Iberian train travelling between Portugal and Spain is provided by Spanish operator Renfe, while the Lithuanian LTG is operating the Baltic train.

The train can be tracked live here.

🎉And the journey begins!

The #ConnectingEurope Express has just left Lisbon and is now on its way to Covilhã & Vilar Formoso🇵🇹, before continuing to Spain🇪🇸!

Let’s make the most of this rolling conference, laboratory & forum for debate! #EUYearofRail pic.twitter.com/VujbZFvc3v