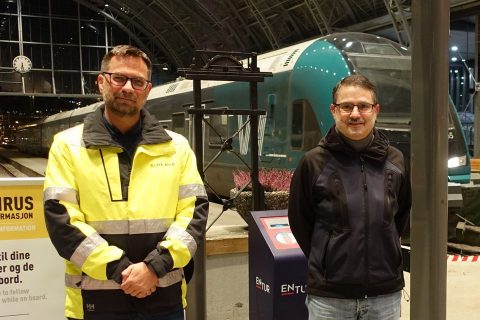 Bane NOR has awarded contractor Azvi the task of rehabilitating the Ulriken tunnel from 1964 between Arna and Bergen. A new tunnel through the mountain Ulriken was recently opened, and now Bane NOR will renovate the old tunnel to complete the double track through the mountains.

After the rehabilitation, the old and the new tunnel will both be used. When the double track is completed, the number of departures for passengers on the route can be doubled to four per hour, and freight and passenger traffic will have much greater flexibility than on the current single track.

Contractor Azvi will start work in the old tunnel in February 2021, and is scheduled to finish in June 2023. The contract is worth close to 400 million kroner (37.9 million euros). “We are looking forward to getting started with the latest contract that will complete the double track through the mountains”, says acting project manager Torbjørn Søderholm of Bane NOR.

The new Ulriken tunnel, which opened on 13 December, took six years to build. The opening of the 7.8 kilometer long tunnel was an important step for the realisation of the double track between Arna and Bergen. Seven kilometers was drilled by tunnel boring machine Ulrikke, which took almost two years to drill through the rock from Arna before it came out on the Bergen side in August 2017.

For the first time on the railway in Norway, the main part of the track in the new Ulriken tunnel was cast, so-called fixed track, instead of laying the track on crushed stone and sleepers as is usually done. The biggest advantages of such a track are less maintenance and longer service life.

A new signaling system is installed in the new tunnel and at Arna station, which is now remotely controlled from the train control center in Bergen. With this, there comes an end to controlling the train signals manually in Arna, as has been the practice since the first tunnel opened in 1964. The first half of Arna station has also been completely rebuilt, with universally designed access and new platforms.

The double track through Ulriken will in total have 16 common escape tunnels and will also be fireproof. In the first 1200 meters from Arna, there will be full water and frost protection, a new substructure and a new drainage system will be realised in the old tunnel. The same will be done in the first 180 meters closest to Bergen. To make room for this, the cross section of the tunnel must be widened by blasting.

In the rest of the 7.6 kilometer long tunnel, several places will be blasted to install new water protection. At the same time, old and unprotected PE foam will be replaced, and space will be made for ventilation fans and various technical equipment. The opening for two diagonal tunnels near Arna, which connects the old and new Ulriken tunnels, will also be blasted.

In addition to the work inside the tunnel, a new railway bridge and tunnel portal will be built on the center side of the tunnel, in Fløen. Also part of the next stage is to rebuild the other half of Arna station and complete the double track to Bergen station and the freight terminal at Nygårdstangen. Only when all of this including the rehabilitation of the old tunnel is ready, will there be full effect of the new tunnel. According to the plan this will be in 2024, after which four trains per hour can run between Arna and Bergen. 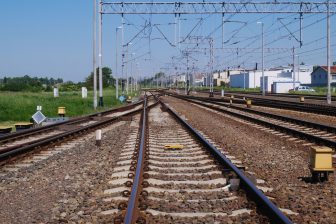 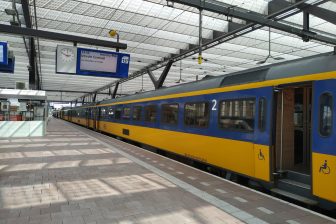