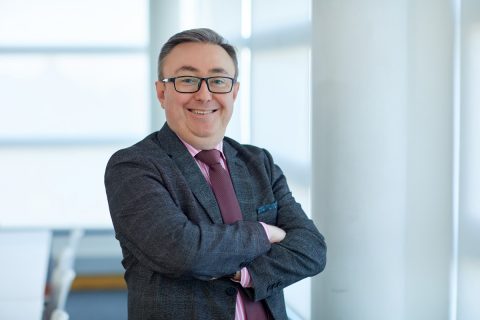 “We can’t afford to send out a maintenance team when we don’t know what’s going on, we have to anticipate failures”, says Diego Galar, professor of condition monitoring at the Luleå University of Technology in Sweden. He will be speaking at RailTech Europe 2021 and in this interview, he talks about the increasing importance of predictive maintenance for high railway capacity and that there is often too much data, but little information.

The railway sector has migrated from the traditional analytics into more predictive maintenance, says Diego Galar. “Until around five years back there was reactive maintenance, but with the current capacity restraints on railways we have to deal with, the situation is entirely different. We can’t afford to send out a maintenance team when we don’t know what’s going on, we have to anticipate failures.” This is a crucial element to keep high capacity of rail, says Galar.

Next to professor at the Swedish university of Luleå, he is also principal researcher at the Tecnalia research institute in Spain, heading the Maintenance and Reliability research group. “In the last five years, and mostly in the last three years, we have really good models to predict the degradation of mechanical and electrical components. This way we can anticipate failures and minimise the time of the track position to carry out the repairs.”

The quality of the track, for example for high-speed trains has to be very high, much higher than for normal freight trains. This makes predictive maintenance even more important, says Galar. “There are also developments in hyperloop technology, which can reach even much higher speeds. With 1000 kilometres per hour, failure is not an option.”

In the past, European countries considered the railways something of domestic affair, to transport passengers within the country. With the new research organisations in the EU, interoperability is getting more attention, sees Galar. “I take the train from Barcelona to Paris or Rotterdam many times, infrastructure is a real European concern. Research programmes like Shift2Rail or standards such as the model that Unife released to share data between European countries are important developments.” 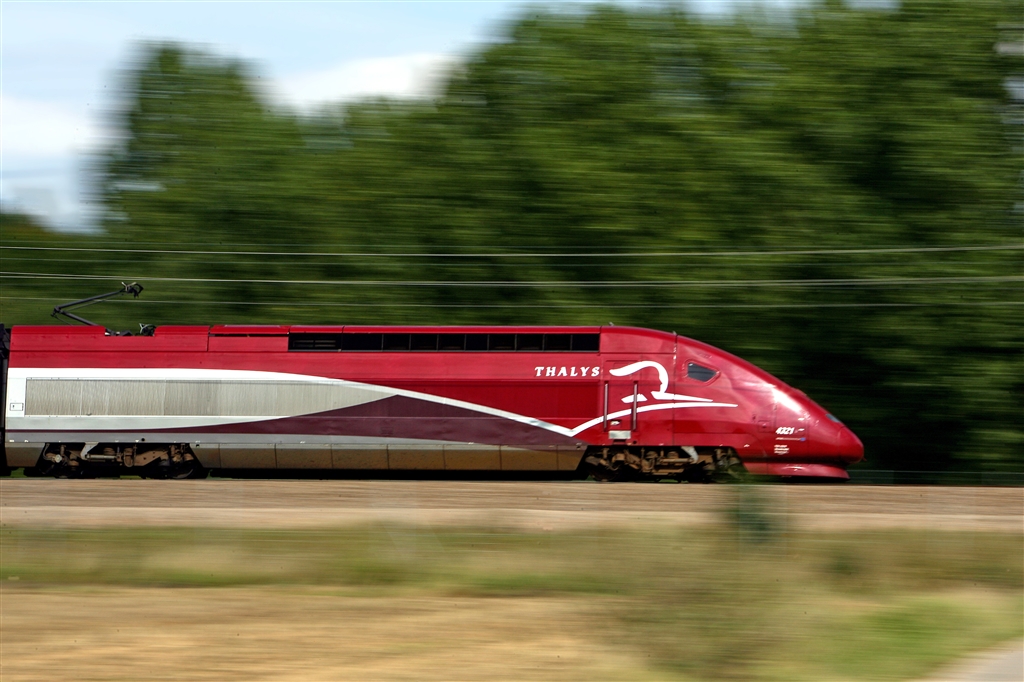 Another factor is that companies from all over Europe are maintaining infrastructure, says Galar. “A company from the Netherlands can be maintaining infrastructure in for example parts of the Swedish or Spanish network. This also contributes to spreading new technologies in Europe. If a new technology for predictive maintenance pops up in one country, it is mostly adopted by all EU members.”

A big change in 2020 is the transformation from predictive maintenance to digital twins of railway infrastructure, says Galar. The fourth industrial revolution brought elements such as the Internet of Things (IoT), big data and Artificial Intelligence. “Today, IoT devices can be used that are very cheap, 50 to 100 euros. This is pocket money for infrastrcuture managers, there is no need to spend millions of euros to monitor tracks.”

Big data in railways is one of the big topics today. “Railways produces a lot of data, and if this is processed well there are benefits for everyone. For prediction of the track geometry we are using Artificial Intelligence and get much better results than in the past, it makes it much more efficient.” If a sudden complication appears, AI can learn from the event and possibly predict similar events in the future. For this, data is needed, but not all data is relevant, notes Galar.

“In general, we have too much data but little information. This may sound strange, but the key question in railways is how to convert the data that is collected into information that is useful”, Galar explains. “Storing all the data in the cloud is a bad idea, it will soon be filled with digital garbage”. There is a lot of normality in data, when nothing out of the ordinary happens. “Five or six years ago, infrastructure managers were storing all the data, but we have learned from that. It was often said that ‘data is gold’, but this is not the right way to look at it, the information is gold.”

“We work with normality models, which define the normal situations on the infrastructure. When AI detects something that does not fit the normality, it is recorded.” This does not automatically mean that a failure occurred, says Galar. It can also be an anomaly, which he also calls a ‘false positive’. This data is then stored along with all the contextual data, a snapshot of the moment the anomaly occurred. The AI can learn from it and become better at differentiating between failures and these false positives.

There is one drawback however, concludes Galar, namely the concept of black swans. “We can predict a lot with the help of AI, but still there are many times that, for example a signaling system is down, and we don’t know why.” When someone is sent to where it occurred there is sometimes no apparent failure. The system is turned off and on again and is working again. “This is what we call black swans, because it is something you cannot predict. Railway is a complicated system. We are working hard to try to use AI to be able to predict these kind of black swans.”

Diego Galar is one of the speakers at RailTech Europe 2021 from March 30 – 1 April, where he will talk about predicting ‘black swans’ in the railway system of railways and the latest insights. Everyone working at railway operators, infrastructure managers, and academics & policy makers can attend the event for free. Visit the website for more information.