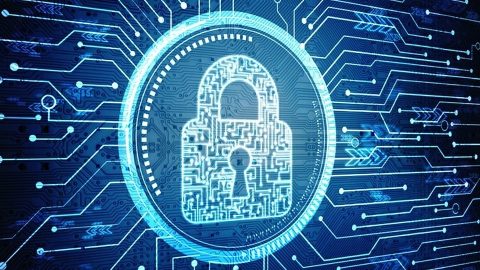 Swiss rolling stock manufacturer Stadler Rail has been attacked by hackers. The perpetrators had tried to damage the company’s IT network. Stadler Rail has immediately initiated the required security measures.

The internal surveillance services of the Swiss manufacturing company found out that Stadler’s IT network has been attacked by malware. According to preliminary estimations, this has most likely led to a data leak. However, the scale of this leak has not reported. The company plans to carry out additional analysis.

“Stadler assumes that this incident was caused by a professional attack from unknown offenders. The offenders try to extort a large amount of money from Stadler and threaten the company with a potential publication of data to harm Stadler and thereby also its employees,” the company stated.

The Swiss manufacturer has initiated the required security actions immediately: it called a team of external experts and involved the responsible authorities for a detailed investigation of the matter. “The company’s backup data are complete and functioning. All affected systems are being rebooted,” Stadler Rail specified. According to it, the manufacturing process has not been suffered and the production of new trains and its services is continuing.