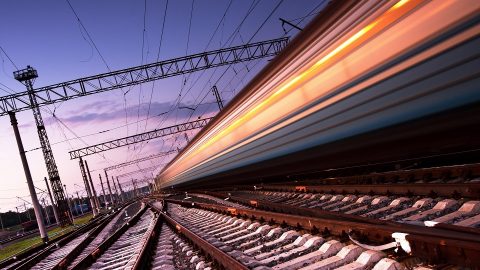 German technology company ITK Engineering is applying a model-based design to develop software for various industries. The company’s program manager Dr Tobias Hofbaur explains how the method can be also applied in the rail industry.

Model-based software development is an approach for the modern development of safety-critical applications. This method allows to keep the increasing amount and complexity of functionalities due to digitalisation in check. The main foundation of the model-based design is to implement the algorithm as a graphical model.

The final machine code is produced using automated code generators. “A machine code is generated automatically. With the help of optimisation algorithms, an efficient code is generated,” Dr Tobias Hofbaur explains. His company, ITK Engineering, is a pioneer in the field of model-based design since the early days of this approach. The company has more than 20 years of experience in using this method in various projects and industries.

“The model-based design was developed and implemented in safety-critical industries. Initially, it was used in the aerospace industry, and later in the automotive sector. In the railway sector the approach is still rarely applied,” Tobias Hofbaur says. ITK Engineering implemented the first project using this approach in the railway sector in 2016.

The model-based approach can be applied in a broad range of fields – from infrastructure to rolling stock, from passenger information to signalling and from TCMS to ECTS. “This approach is very versatile and powerful, so we apply it in different projects. For example, we use the model-based approach to develop a prototype for the electronic interlocking system of the future. This allows us to formally check this highly safety-critical system for completeness and consistency,” the program manager of ITK Engineering notes.

Another example of the application of the model-based approach is a real-time derailment detection software. “ITK has developed this solution in an extremely short period of time. The initial prototype was ready for testing after ten days of implementation. Our team parallelised the development process by modularising and structuring the software architecture to support the different levels of signal processing,” Tobias Hofbaur adds. 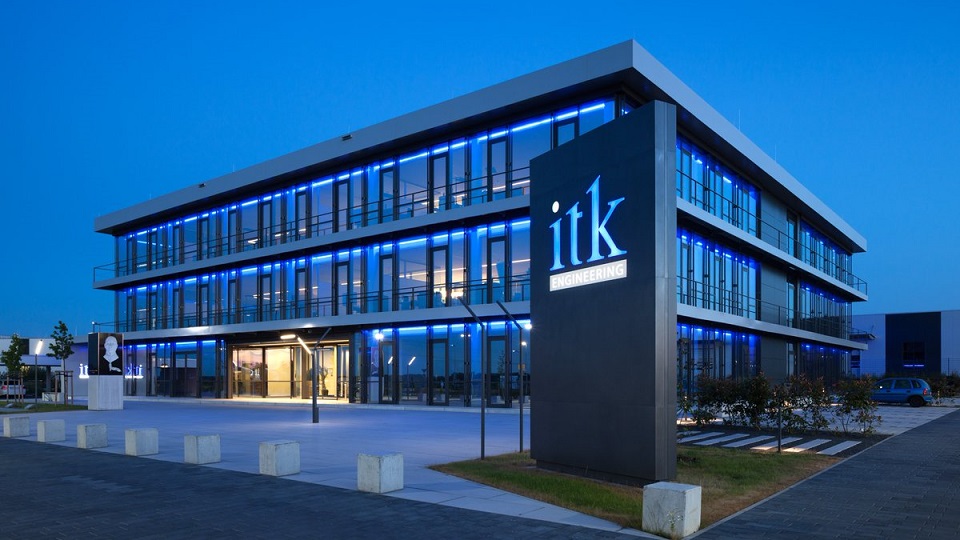 The program manager of ITK Engineering defines three main benefits of the model-based approach. “The first advantage is, that using a graphical programming language the engineer can concentrate on the functional algorithms and does not need to concern himself with specific code implementations. A second advantage is a speed of developing. Using the model-based approach, you can implement functionalities much faster compared to a standard approach because you can start software implementation earlier and independent from the hardware,” Tobias Hofbaur declares.

The third advantage is to uncouple the implementation of the software from the development of the hardware. “The separation of software and hardware development allows us to begin the implementation of functions without precise knowledge of the final hardware. The fit between the hardware and the functional layer is performed independently,” the program manager of ITK Engineering concludes.

ITK Engineering is a German-based internationally acknowledged technology company. Railway technology is one of its main business areas. In this regard, ITK offers state-of-the-art solutions for railway software and systems engineering. “For example, we develop medical equipment, highly automated driving assistance systems or diagnostic software in trains,” Tobias Hofbaur notes. The company’s portfolio of services extends from consulting to training, and from individual software products through to system solutions. ITK can rely on the deep knowledge of methods to support standards-compliant and safety-critical system development.