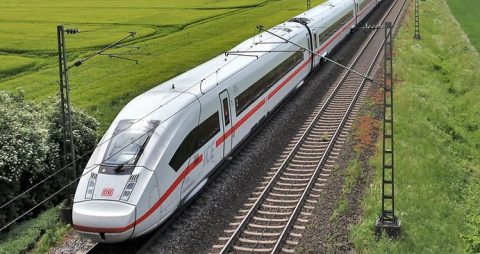 Germany’s new long-distance timetable will come into effect on December 11. According to Deutsche Bahn (DB), tickets prices will increase by an average of 4,9 percent as a result of unprecedented cost increases.

DB says it currently faces its steepest increase in costs in the last 50 years, mainly as a result of elevated energy prices. Following a price adjust of an average of 4 percent for regional transport, long-distance trains will become close to 5 percent more expensive. DB does however point out that the increase remains well below the current inflation rate of some 8 percent. While entry-level prices will remain stable, the flexible tickets will become close to 7 percent more expensive.

Entry-level prices will remain stable at 17,90 euros. The same goes for seat reservation costs. The flexible tickets, however, will become close to 7 percent more expensive. All but two of DB’s so-called BahnCards, or seasonal passes for certain routes, will increase in price by around 4,9 percent.

As before, long-distance trains will be excluded in plans for a 9-euro ticket successor campaign, which was announced earlier this month. The government has not yet decided on a price for the monthly pass, but has indicated a price range of anywhere between 49 and 69 euros. Berlin is targeting a “timely” introduction of the new scheme.