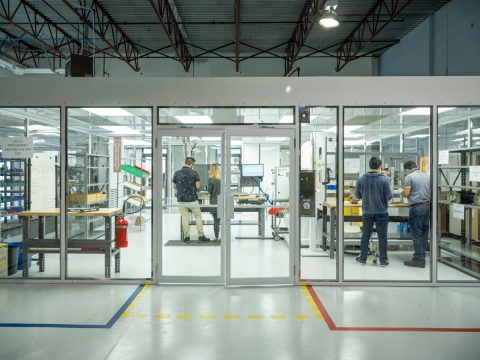 “This is an exciting phase for the hydrogen fuel cell industry as this proves that it is technically and economically feasible to convert diesel-powered switcher locomotives to hydrogen fuel cell-based power systems,” Grace Quan, CEO of H2M, commented.

The partners are working closely with University of British Columbia Okanagan School of Engineering (UBCO), Southern Railway of BC (SRY), and the Simon Fraser University Fuel Cell Research Laboratory (FCReL). As part of this project, UBCO will conduct computational modelling of H2M tanks, while SRY aims to use the findings to upgrade its own rail operations to achieve carbon neutrality.