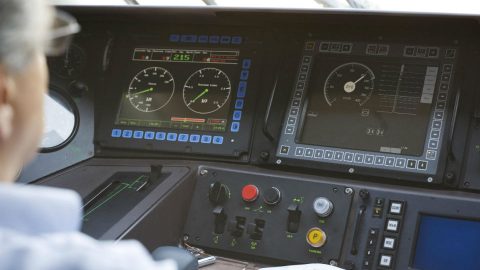 PKP Cargo International, a PKP Cargo Group subsidiary, will retrofit 29 of its Type 753,7 locomotives with the Level 2 ETCS safety system. The project’s total costs will reach the amount of 278 million Czech Korunas or approximately 11 million euros. Additionally, it will be co-funded by the European Union under the Operational Programme Cargo.

CZ Loko, a Czech diesel-electric locomotive manufacturer, will be responsible for the upgrade after winning the public tender held by PKP Cargo International. According to Maciej Walczyk, Chairman of Board of Directors of PKP Cargo International, “the modernisation of the railroad fleet is a key part of the Group’s strategy to ensure it constantly stays one step ahead of its competitors. The installation of the ETCS safety devices in 29 Type 753.7 locomotives is another significant investment in our fleet”, he concluded. 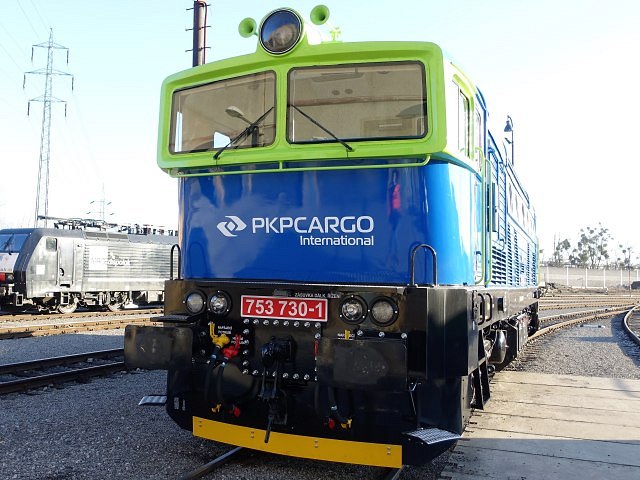 The primary purpose of the order to upgrade the locomotives is to become compatible with the Baseline 3 requirements applied to Type 753,7 railroad vehicles. The initial plan for retrofitting was to install the equipment up to eleven locomotives. However, PKP has an open option to install it to eighteen more locomotives, a possibility that it will probably use and reach 29 upgraded locomotives in total.