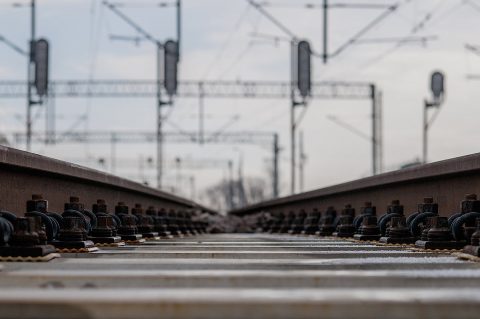 Rail infrastructure gap reduction in Europe is too slow

An important problem that has been raised is the rail transport differences between the developed and the less fortunate countries in Europe. The gap has been increasing, which has started to form difficulties for people to travel through the continent.

The European Council has agreed that 2021 will be the year of European Rail. They will combat to find solutions in creating more sustainable infrastructures and campaigns to attract more passengers to use trains.

They will focus on more than only making it more affordable for all citizens, but also tackling to find a coherent system throughout Europe. For example, having a reliable ticketing system and having better access for the disabled. One of the main issues that will be tackled is raising awareness and finding better solutions towards filling the gap between West, Central and East European countries.

In some Eastern European countries, the operating and rail system is too old to modernise or upgrade to fit in the current infrastructure. It would not be feasible or economically justifiable to spend time on it either. Running modernized rolling stock on an old infrastructure would create future complications.

The second main issue would be that some of the current railway vehicles are not up to standards with energy efficiency. The EU funding would be of great value to support the modernization of the railway infrastructure and vehicles, which can fill in the gap of differences.

Investment is one of the main causes of creating a gap between West and Central/East European countries. Although the past years the EU fund has been investing throughout Europe, the statistics tell another story. In conclusion, the process is not growing at the rate to fill in differences in the railway systems as a whole. Western European has already been running a high-speed rail system for several decades now. Unfortunately, that system can’t be seen in Central and Eastern Europe.

President of the Lubelskie Region, Jarosław Stawiarski, states that: “EU funding and the right decisions will make it possible to create an open and interoperable market for rail services since a considerable need remains. Rail must be the mode of transport that plays the main role in the EU’s transport and economic system. The EU must continue to improve on playing an important role to help bridge the gap and create balance throughout Europe. This will also influence people to partake in using the train as the main transportation system.”